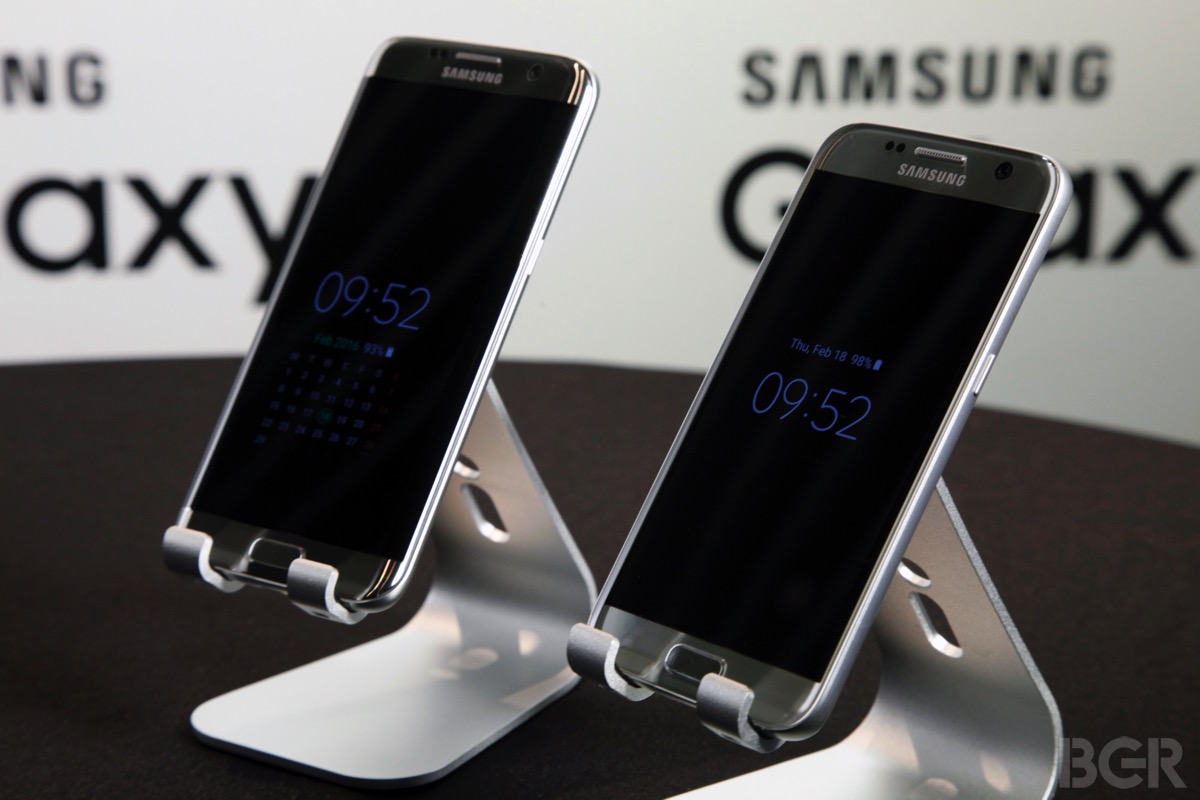 Early reviews indicate that Samsung has another pair of winners on its hands with the Galaxy S7 and S7 edge, but industry sources say that early preorder numbers are surprisingly low, even in Samsung’s home country of South Korea.

Business Korea reports that the consumer response to the Galaxy S7 has been even more tepid than it was toward the Galaxy S6 last year. Samsung has even sweetened the pot by offering a free Gear VR headset to anyone who preorders one of the new phones, but consumers simply aren’t biting.

This is will almost certainly reflect poorly on Samsung, especially given the company’s cold streak, but market watchers say that the lack of preorder sales might be a result of multiple factors, none of which include Samsung launching an undesirable product.

For many consumers, preorders just aren’t the right choice any more. The factory price of the phone is still unknown, subsidies could change and there’s no telling which carrier is going to have the best deal as the release date draws closer. Additionally, you can pick up a used Gear VR for the equivalent of ~$50 online, so that alone is not going to sway many consumers on the fence.

It’s also impossible not to factor in two other huge phones releases: the LG G5 and the iPhone 7. LG’s new phone is a significant leap over the company’s previous model, and Apple’s unannounced phone has the potential to be one of the biggest upgrades in the company’s history. Why not wait and see what everyone has to offer before making a decision?