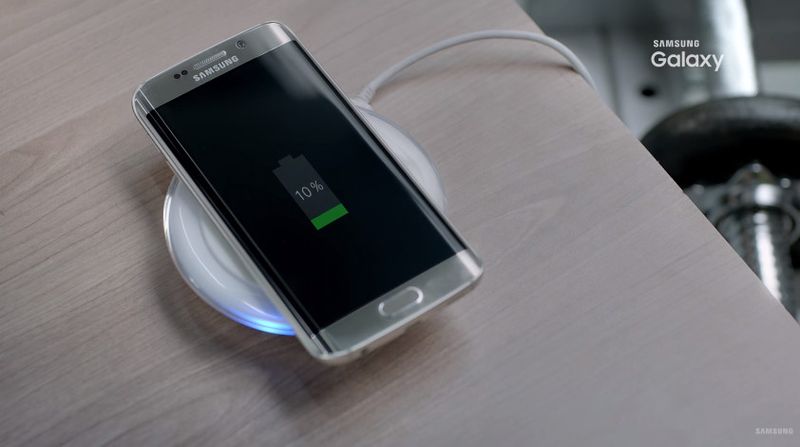 I never thought I’d say this, but I could definitely go for a VR headset right now. Samsung officially confirmed that the Galaxy S7 event will be streamed in VR, and it has provided information on how to watch it on your devices. The company did not specifically mention the upcoming Galaxy S7 handsets, but it didn’t really have to. The Galaxy S7 series has appeared in so many leaks that we likely know everything about it already.

Samsung’s announcement also seems to confirm what we suspected a while ago, that there’s going to be a virtual reality announcement made in this event. Samsung’s teaser included VR references and the company might release a cool camera accessory that lets you record video in 360 degrees. I can’t help but wonder if the rumored camera will be used during the Unpacked event.

Samsung explained that there are three ways to watch the Unpacked event using the 360-degree cameras it’ll have in place, with the coolest one being Gear VR. If you have a headset, you’ll need to get the Unpacked 360 View app from the Oculus Store. Once the event begins on Sunday, you’ll be able to select one of the four viewing angles and use the headset to look around.

If you don’t have a VR headset, you can still enjoy 360-degree video on your computer or your mobile phone. On a PC, you’ll simply have to tune in when the event starts at this link. On mobile, you’re going to need the Unpacked 360 View app, which is a free download from the Google Play Store or the App Store, depending on what device you’re using. And voila, you’ll be able to live stream the Galaxy S7 event in VR.

Regardless of your choice, you’ll be able to watch the event from the auditorium, stage left, stage right or from center stage.