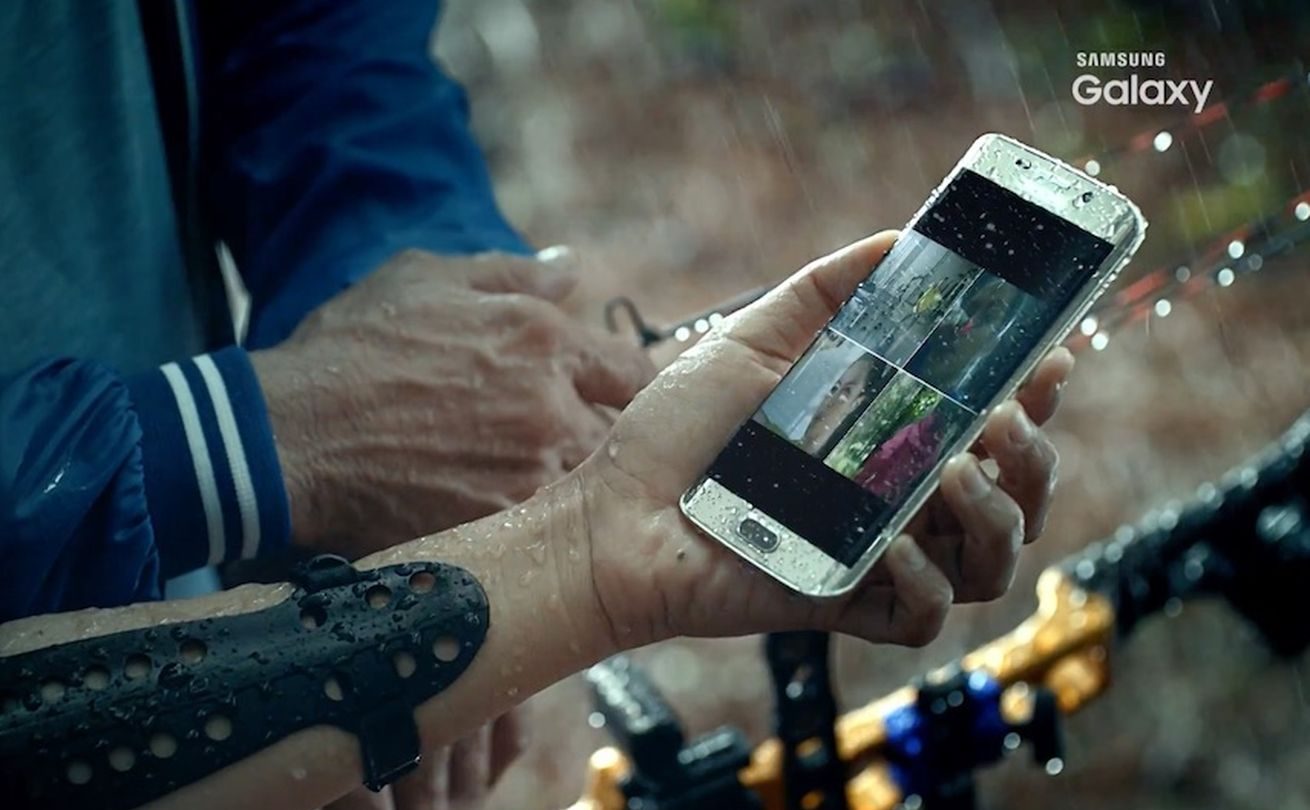 This year’s Mobile World Congress has technically not started – it kicks off on Monday – but Sunday is a very busy day for mobile announcements. Many of the major Android smartphone vendors have revealed some of the products they plan to launch this year, including LG, Huawei, HTC and Lenovo. But it feels like Samsung is the one company to watch today – it’s almost like other companies are just trying to steal Samsung’s Galaxy S7 thunder.

A few hours ago, we saw LG’s G5 came to life, an original take on the modern smartphone. Now, it’s time to see what Samsung has in store before we declare a winner. In this post you’ll find live streaming video from Samsung’s big event along with our live blog coverage.

Samsung’s new smartphones were probably the worst-kept secret of the year so far. We know everything there is to know about the design and hardware thanks to the numerous leaks that will probably prove to have been very accurate, and we’ve already heard believable rumblings about the phones’ new software which should include “lite” bloatware, a Samsung Live Photo feature similar to the iPhone’s, and an always-on display feature.

The Galaxy S7 and the Galaxy S7 edge will certainly be among the top Android handsets available this year, maybe the very best, and they certainly seem to have what it takes to fight against the iPhone 7 when it launches this fall. But will Samsung be able to make a splash at least as big as last year when it revolutionized the Galaxy S line with the Galaxy S6 series?

Live streaming video from Samsung’s big Galaxy S7 unveiling is embedded below, and you’ll also find our live blog at the bottom of the post. Oh, and if you plan to follow the event in virtual reality, then check out these instructions on how to do it.