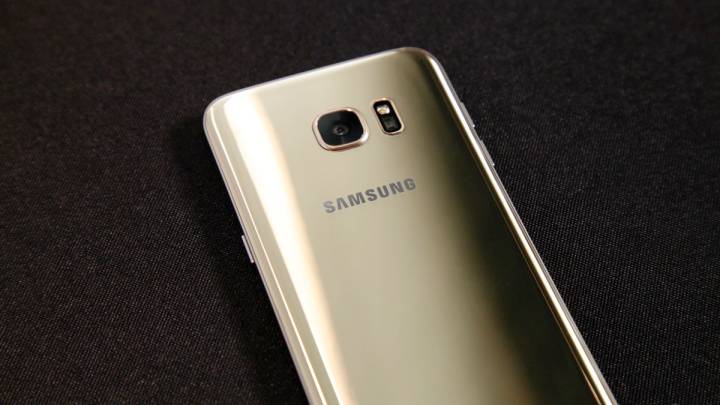 Samsung called out Apple several times on stage during its Galaxy S7 announcement when it introduced the new phone’s camera. Now a video has popped up on the web that shows how the Galaxy S7’s camera works while explaining the ins and outs of one of its key features.

Looking at the innards of the Galaxy S7, YouTuber JerryRigEverything explains various details about the phone’s internal design and build quality, and he focuses in particular on components such as the liquid cooling system and the rear camera.

As you can see in the following video at around the 6:20 minute mark, the camera on the back wobbles as you move the phone while you’re taking pictures and recording videos. A complex system of components allows the camera module to behave like that and the wobbling is only visible with the rear glass cover removed. You will not even realize what’s happening as you’re not actively controlling it. Optical image stabilization hardware will ensure that your pictures and videos look better than ever, featuring minimal camera shake.