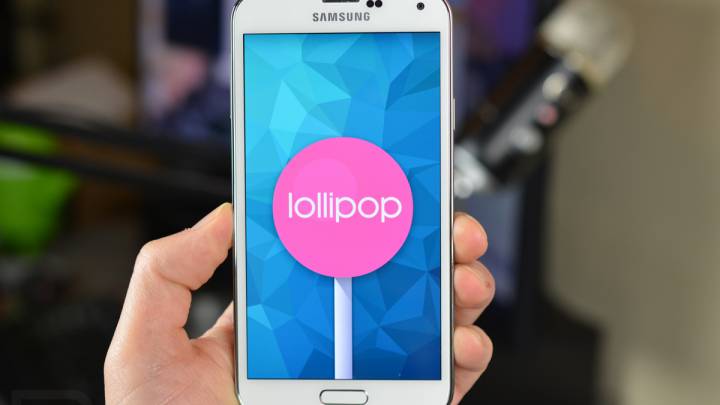 I’ve managed to shatter the display on my iPhone 6 twice in the past year after miraculously having never cracked a phone screen before in my life. I dropped it from my pocket on the sidewalk the first time, and the second time it fell off of a nightstand. Discovering how fragile my phone can be makes watching the following video all the more frustrating, as a Galaxy S5 survives a 1,000 foot drop.

A couple of days ago, Robert Ryan uploaded a video to YouTube taken from the miracle Galaxy S5 in question. Ryan says that his uncle, Blake Henderson, was filming another plane from the plane he was traveling in when he lost his grip on the phone and dropped it into someone’s yard 1,000 feet below. Not only did the phone survive the fall, but it also continued recording as the homeowner tended to his yard. He eventually noticed the phone and picked it up, providing some hilarious commentary:

The phone eventually made its way back to Henderson, at which point his nephew, Robert Ryan, uploaded a short, edited version of the video to his personal YouTube account. He then shared the video on Reddit, where people immediately began questioning the validity of the video. That’s when he decided to upload the full 11-minute video from the phone, which you can see above.

As impressive as this entire story is, from the perfect landing to the video footage to the fact that the phone actually made its way back to its rightful owner, I can’t help but wonder why my iPhone 6 screen had to shatter when it fell off that nightstand. It was barely three feet off the ground!