What the hell is Samsung thinking with the Galaxy S20? 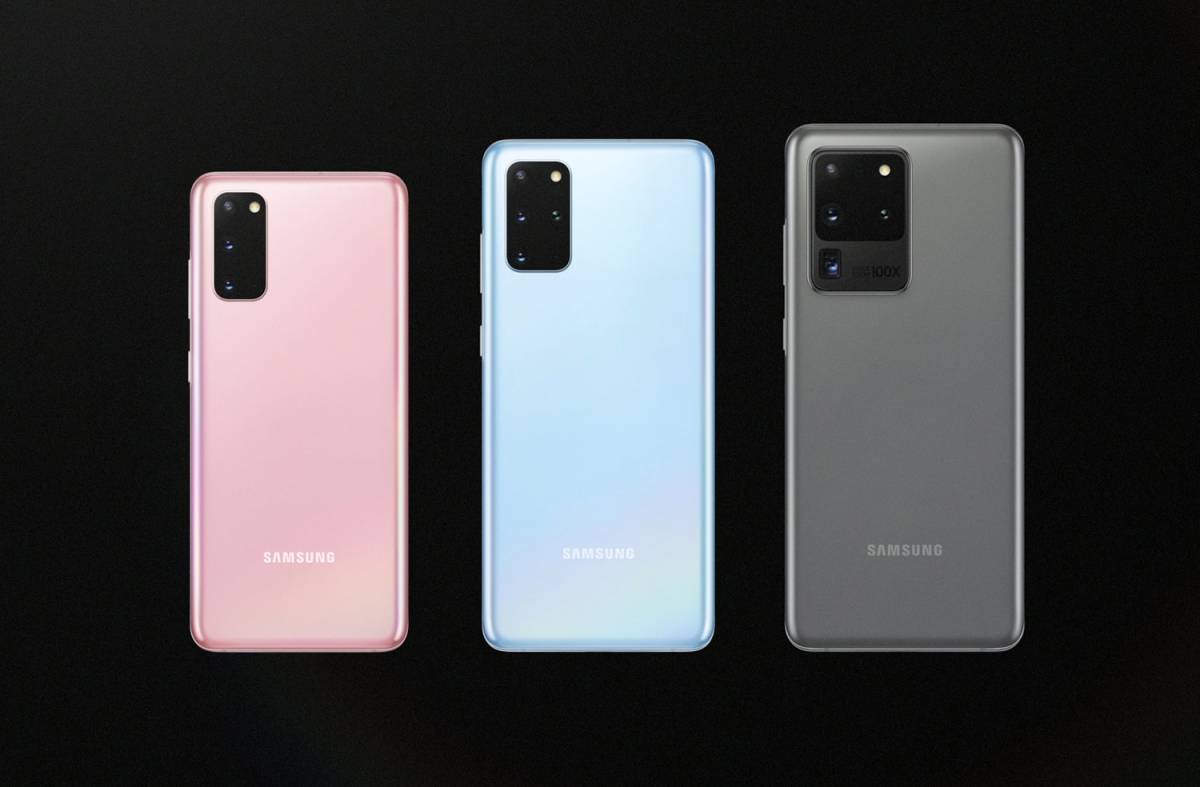