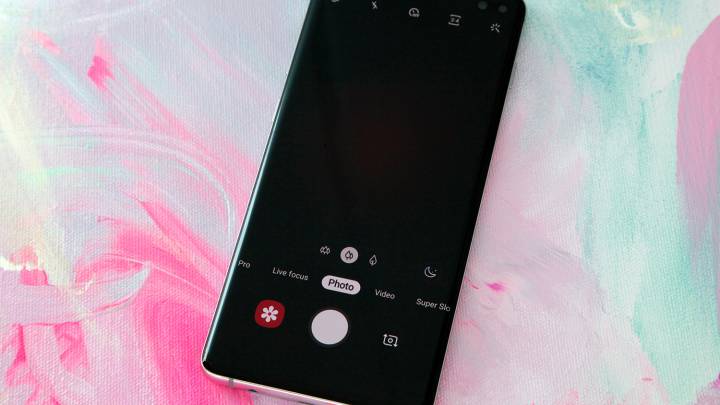 The Galaxy S20 is no different from its predecessors when it comes to leaks. With nearly a month left to go until the official launch event, we know almost everything there is to know about it. This week alone brought us a few major Galaxy S20 revelations, as well as confirmations of previous rumors… and it’s only Tuesday. We saw photos and videos of the Galaxy S20+ in the wild as well as detailed specs for all three handsets, including the Galaxy S20 Ultra 5G, which will be the most expensive S20 version of the year. Unsurprisingly, the camera specs leaked for all three phones, as did the most of the new camera features that Samsung created for the new flagships. The only secret left is the Galaxy S20’s most exciting camera feature, which will be exclusive to the most expensive phone.

Two leakers revealed the camera specs of the Galaxy S20, Ice Universe and Max Weinbach. The former posted the following tweet that summarizes the camera systems of each phone:

It also indicates that the rumored 108-megapixel shooter will be exclusive to the S20 Ultra.

Separately, Weinbach showed the expected design of the S20 Ultra camera, complete with the periscope camera that will help the phone deliver 100x hybrid zoom:

This is apparently what the S20 Ultra camera setup looks like. pic.twitter.com/4TaX5tN4t8

Weinbach’s virtual teardown of the Galaxy S20+ camera app over at xda-developers also mentions the 108-megapixel shooter, and it says that the periscope lens will be exclusive to the Ultra phone. It’s a virtual teardown because the information comes from the source who shared the real-life photos of the handset. Here are the actual specs of the S20+ rear camera system, according to this leak:

When it comes to features, the report reveals that the Galaxy S20 will support 8K video recording at 30fps, as well as 4K 60fps and other modes. The zoom-in microphone feature, introduced with the Galaxy Note 10 series, will also make it to the S20 phones. Similarly, a smart selfie angle feature will let the front-facing hole-punch camera detect the number of people in the shot and switch to wide-angle mode if necessary.

The Single Take photo mode sounds like a gimmick that you might not actually use in real life. Single Take lets you pan around with the phone, and the camera snaps away photos and videos randomly. You can see a demo in the video below.

There’s also a Pro Video mode that lets you take more professional clips, but the mode wasn’t working on the S20+ prototype. The rumored Director’s View mode, which enables you to record with each rear lens separately, isn’t included in this camera app build, the report notes.

Missing in action, of course, is the advanced 100x Space Zoom hybrid zoom we talked about earlier, and that’s because the Galaxy S20+ and S20 won’t have periscope lenses of their own so we’ll have to wait for Galaxy S20 Ultra leaks to see it in action.