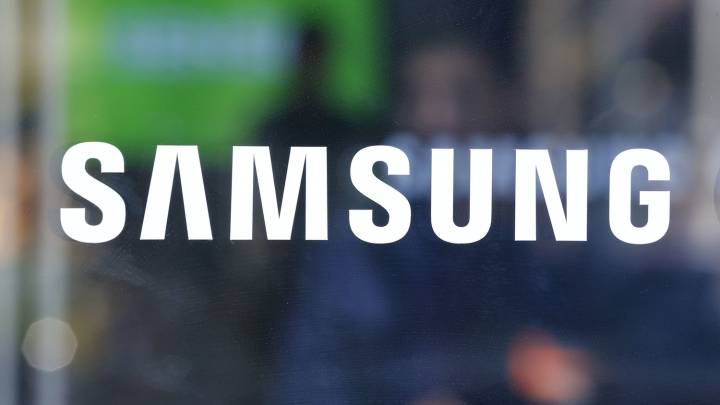 We know when the big reveal is happening for the hotly anticipated new phones in Samsung’s Galaxy S series (February 11). Invites have gone out for the event, at which we also know that a new foldable phone will finally be introduced after months of rumor and speculation. For all of those phones, meanwhile, new sources are confirming the official naming schemes that Samsung has decided to go with — and in at least one instance, it’s something new that no one was expecting.

The bottom line: A fresh report citing a Samsung Electronics insider as well as a retail industry source points to what everyone already assumed, relative to the new Galaxy S handsets. The company is indeed going to forgo the Galaxy S11 branding to call its next flagship, instead, the Galaxy S20 — celebrating both the start of the new decade as well as trying to correct an impression some people might have that the phone is a generation behind Apple (which will have moved on to the iPhone 12 later this year). And in the case of the foldable phone, new reporting is also revealing that Samsung has said in private meetings this week at the Consumer Electronics Show in Las Vegas that the phone we’ve all been unofficially referring to as the Galaxy Fold 2 will be known instead as the Galaxy Bloom, and that its compact clamshell form was inspired Lancome’s makeup compacts. So it should come as no surprise that the thinking is Samsung wants to market the latter heavily to young adult women.

Let’s delve into both names one at a time. First up, the Galaxy S20 phones.

Dutch tech news blog LetsGoDigital is reporting that it has confirmation from the Samsung and retail industry insiders mentioned above who say that Samsung is definitely moving away from the S11 to the S20 name at the February 11 event. “I am 100% sure” of the S20 branding, the retail source is quoted as saying — which an anonymous Samsung insider confirmed.

As we said on Thursday, we think we already know the highlights of what will be revealed about the S20 series a little over a month from now. These phones’ screen designs will look a lot like that of the Galaxy Note 10, and they’ll also sport a multi-lens camera setup on the back.

As for the Galaxy Bloom, this new foldable will also serve as a reboot of sorts for Samsung’s effort to make foldable phones a thing. Until its first attempt at a foldable which saw Samsung try to popularize an ultra-geeky gadget that also happens to be super-expensive (as the original Fold was, at $1,980), this time around the assumption is that the smaller, more compact design of the clamshell foldable will make for a less expensive — and maybe even a more attractive — product. As we said, the word is that this phone will be aimed at women, will include a 5G variant as well as new features like an ultra-thin display that’s more scratch-resistant than that of its predecessor. As far as pricing, a Slashgear report Thursday predicted that Samsung will try to beat the Motorola RAZR (the Galaxy Bloom’s most obvious competition) and come in somewhere under the former’s $1,500 price tag.