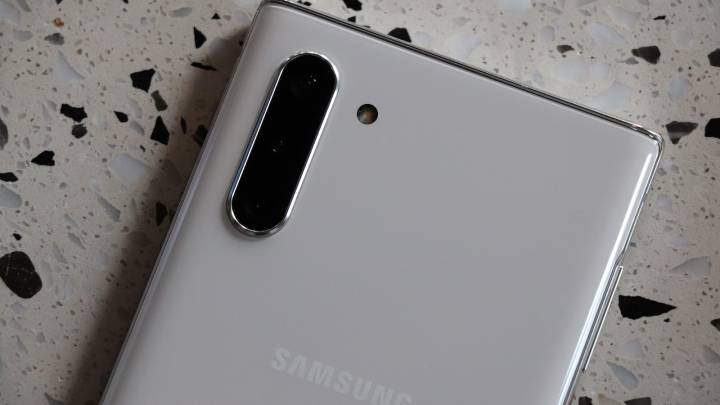 While Apple has been dominating headlines in recent weeks for its camera innovations for the iPhone 11 line, a recent rumor suggests that a truly revolutionary change may be coming to Samsung’s next camera. In late September, South Korean publication The Elec reported that the Galaxy S11 would be the first phone from Samsung to feature a camera capable of 5x optical zoom. Now even more evidence has been uncovered to support that claim.

On Sunday, The Elec returned with a new report, claiming that Korean test socket manufacturer MecaTech will supply Samsung with test sockets for the rumored periscope camera of the Galaxy S11. The Elec notes that the sockets are used to make “last-minute” checks, which would seem to imply that Samsung has already finalized the decision to use these camera modules for the version of the Galaxy S11 that will ship to consumers.

“We have various test solutions for smartphone cameras, ToF sensors and folded cameras,” said a MecaTech official. “It’s becoming more and more difficult to develop new technologies and solutions on account of the growing number and types of cameras, but we are very passionate about leading the market.”

The so-called “folded camera” is just one new solution that Samsung will reportedly employ for its next flagship, which will allow the vendor to more effectively hide the camera by sticking in its the enclosure sideways, which in turn makes for a much less prominent camera bump, such as the one found on the iPhone 11 Pro.

Other rumored innovations include the capacity for 5x optical zoom and a 108-megapixel camera sensor, which would blow the 12-megapixel primary sensors of the Galaxy S10 and Note 10 out of the water. As phone designs continue to blend together, Samsung might be banking on the camera setting the S11 apart. We should know more before too long, as Samsung is expected to unveil the new phone in mid-February 2020.