We have every indication that Samsung will make up for its horribly boring Galaxy S9 and Galaxy S9+ flagship phones by making its upcoming Galaxy S10 the most exciting new Galaxy S phone in years. In fact, the more we hear about the phone the more it seems like it’ll be Samsung’s most exciting Galaxy S phone ever. The phone will reportedly be a complete reimagining of Samsung’s Galaxy S lineup, which is definitely good news since the company’s Galaxy S9 and S9+ are shaping up to be its worst-selling Galaxy S phones since 2012. The timing also makes sense since next year’s new phone will be the tenth Galaxy S generation. Purely by coincidence, Apple also launched a complete reimagining of the iPhone last year to mark the device’s tenth anniversary. Also purely by coincidence, the iPhone X followed what was likely the most boring iPhone generation we had ever seen.

With the Galaxy S10, Samsung may release a redesign that ends up being even more exciting than the iPhone X was in 2017. Apple’s tenth-generation iPhone featured a beautiful new design that is now the industry standard, but it didn’t sport many exciting new features other than an OLED screen that was finally on par with Samsung’s Super AMOLED displays. In fact, it’s main new feature was actually something that many Apple fans were unhappy about: Face ID, which replaced Touch ID. Meanwhile, Samsung’s Galaxy S10 is rumored to pack several hotly anticipated new features people actually do want into an exciting new design, and that supposedly leaked over the weekend. Unfortunately, the leak turned out to be completely fake.

We’ve heard so much about the upcoming new Galaxy S10, Galaxy S10+, and a third new model that will reportedly feature slightly less impressive specs and a lower price point. The phones will reportedly feature ultrasonic fingerprint readers embedded behind the displays, new 7nm chipsets, faster RAM and flash storage modules, and the two top-tier models will feature new triple-lens camera systems on the back that could be the most impressive smartphone cameras yet. What we don’t know, however, is what the new Galaxy S10 will look like.

Rumors suggest the Galaxy S10 will be a new evolution of Samsung’s current Infinity Display design with much smaller bezels that pushes Samsung closer to the almost all-screen designs other companies have launched over the past year. That’s pretty much all we know at this point, however, which is perhaps why so many people were so eager to believe that supposed Galaxy S10 photos that leaked over the weekend were real. Here’s are two photos from the leak: 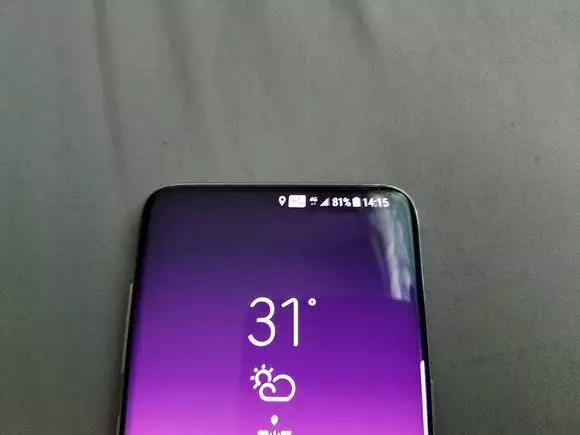 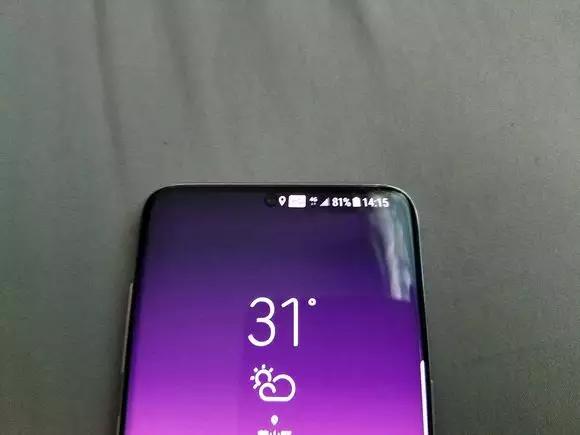 If you look closely, you’ll notice the feature that everyone was so excited about. The first image shows an all-screen design that stretches almost to the top of the phone. In the second image, you can see that a portion of the top of the screen has become black and a small front-facing camera is now visible. According to the rumor, a portion of the phone’s display can be made transparent to expose a camera sensor under the screen for selfies.

Believe it or not, this futuristic tech actually is something that Samsung and other companies are working to develop. Sadly, the phone in these photos doesn’t actually have the cool new technology. Instead, the world’s top Samsung insider confirmed that it’s actually a series of doctored photos of Samsung’s Galaxy S8.

Linking to a Twitter user who stole the images and reposted them without linking to the original source — which is a China-based blog that discovered the photos on Weibo — Ice Universe decided to set the record straight. “Unfortunately, this is a Weibo user using Galaxy S8 forged, but this technology is worth looking forward to,” he said in a tweet. It’s definitely a bummer, but the good news is this type of solution is quite real, and it will be found in smartphones in the coming years. Will we see it as soon as next year on the Galaxy S10? Only time will tell, but the images above are no indication that we will.

Here’s a GIF from Chinese-language blog TwoEggs that gives us another look at how this cool tech might work: