Samsung might fix the thing people hate most about its phones 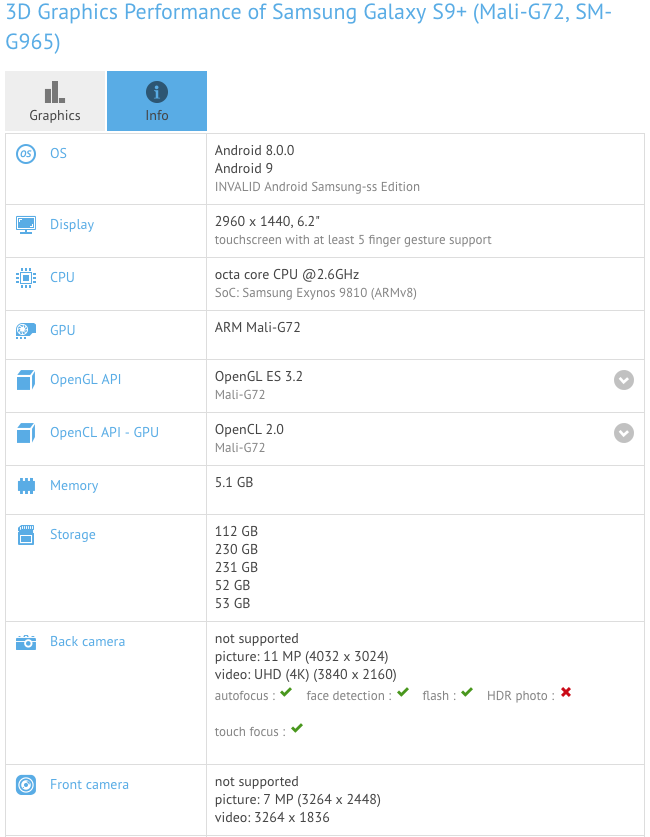