This Galaxy S10 concept is going to blow your mind 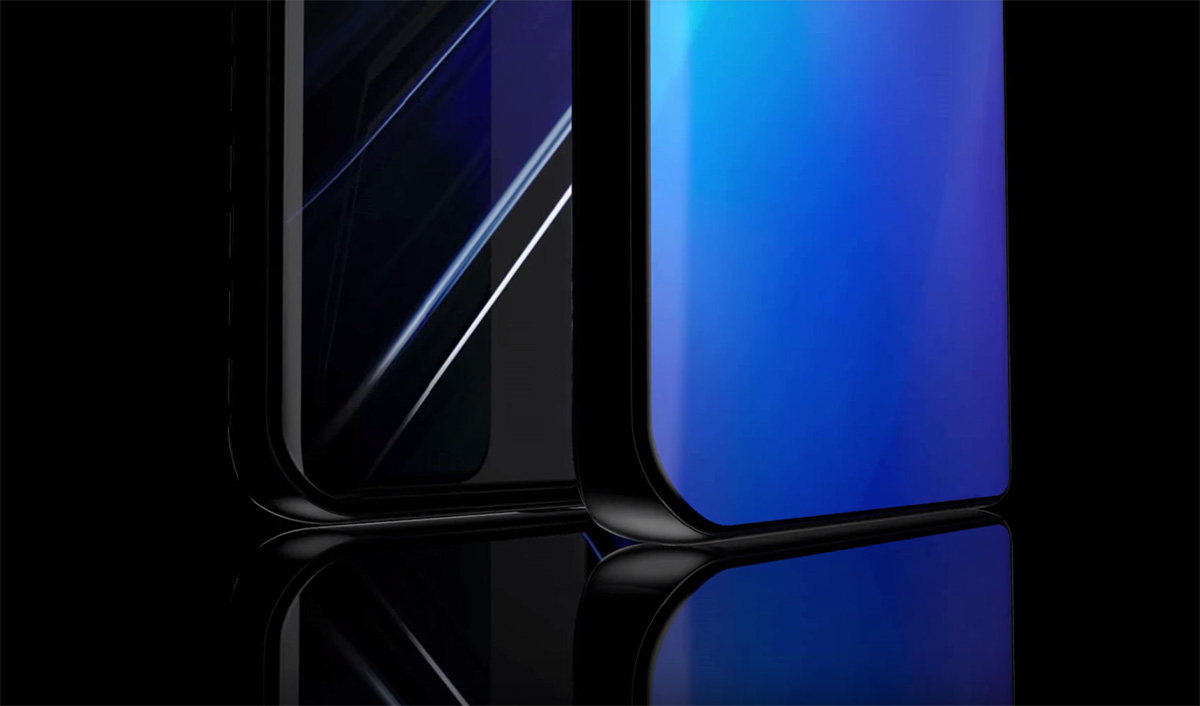