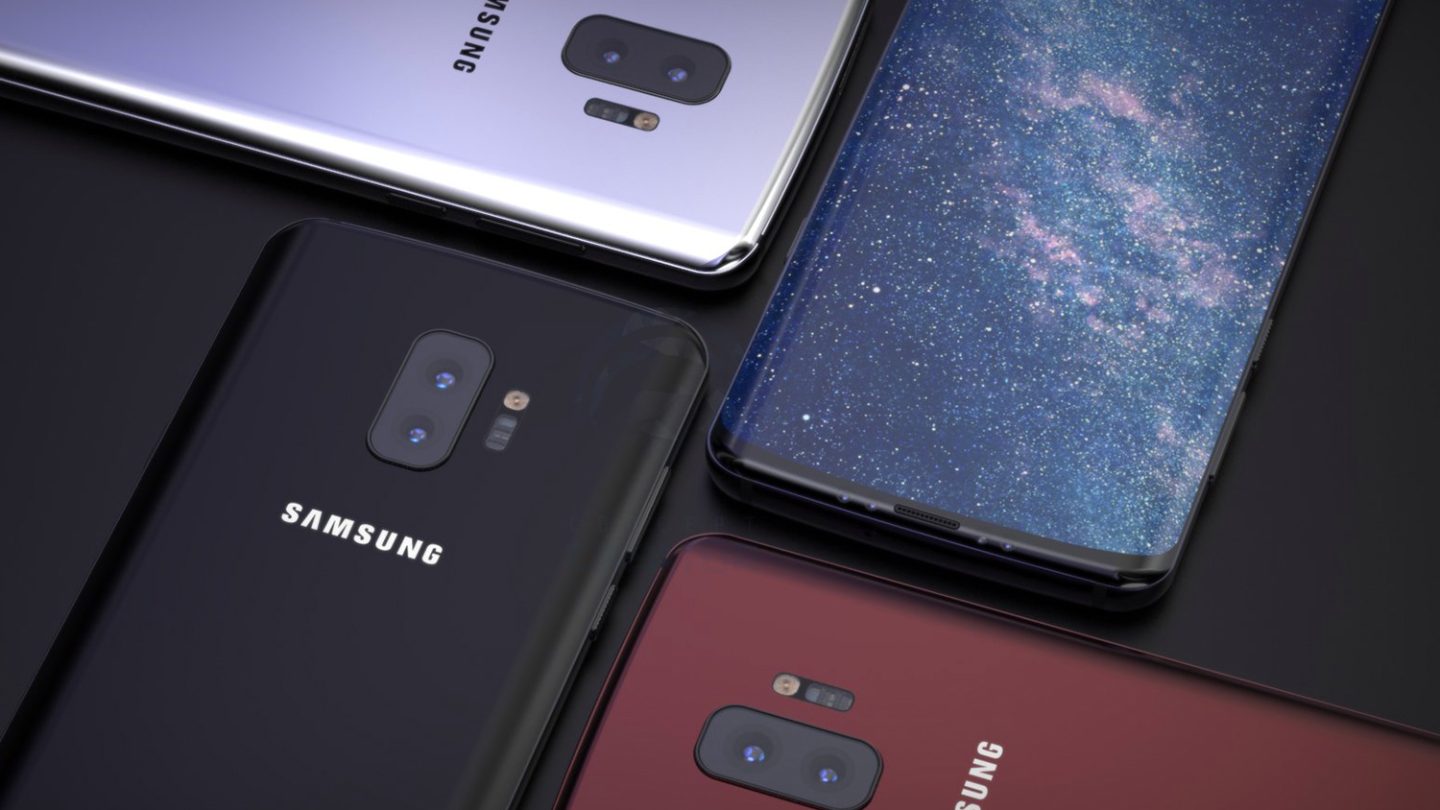 We’ve got another leak to add to what’s already been a series of reports that suggest the Galaxy S10 will be a truly significant release for Samsung, with the S10 representing the handset maker’s most significant refresh in years.

In addition to the recent round of reporting that suggests three Galaxy S10 models are on the way, a report out of South Korea today says all three will sport a new in-display fingerprint sensor. That’s different from earlier reporting that said the technology would be coming to only two versions of the S10, with the exception being the entry-level model.

The Samsung-focused news site SamMobile zeroes in from there on a few differences in how that technology will be implemented. The two higher end models, the site notes, will get an ultrasonic display-based fingerprint sensor perhaps supplied by Qualcomm, while the entry-level variant will have an optical sensor.

The ultrasonic sensor “works by transmitting an ultrasonic pulse against the finger to map the pores and ridges that are unique to each fingerprint,” the site notes. “Ultrasonic sensors are more accurate than their optical counterparts as enhanced 3D reproduction of the fingerprint is possible using the additional depth data collected.”

An optical fingerprint sensor, the site goes on, works instead more like a digital camera to capture 2D fingerprint imagery. If a finger is too wet, dry or dirty, that can hurt accuracy.

As part of this newest juicy rumor, Samsung’s successors to the Galaxy S9 and S9+ will also be getting a 6.2-inch curved Infinity Display for the former and a 6.44-inch version for the latter. Those had been the two previously expected to get the in-display fingerprint sensor.

Of course, Samsung hasn’t yet confirmed the launch of the three reported S10 models, nor the existence of an in-display fingerprint sensor, so best to keep this in the rumor category for now. Still, it’s one more reason to be excited about 2019, when the S10s will likely be available as will Samsung’s first-ever foldable Galaxy phone.

It’ll be a big moment for the company, with the S10 also supposedly marking the 10-year anniversary of the first smartphone Samsung created to compete against the iPhone. The larger display, of course, took the two handset makers’ rivalry to a whole new level and helped reset consumer expectations around screen size.

Another reason 2019 will be key for Samsung: The company needs the S10 to be a hit, since the S9 hasn’t been doing as well as expected. The availability of a foldable phone will surely cause some excitement, but it will also be an expensive, niche release and available at first in limited quantities, putting more pressure on the S10 to do well.