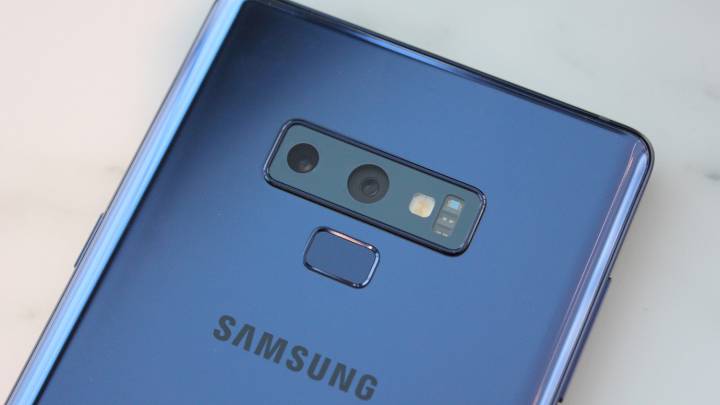 As smartphone design changes become increasingly negligible, phone makers have to find new ways to make their devices stand out in a crowded field. Along those lines, SamMobile reports that at least one model of the Galaxy S10, slated to launch in 2019, will feature a ceramic back in black and white color schemes.

This ultra-premium 6.7-inch model would likely be the one to feature the ceramic back, as the material is reserved for top-of-the-line smartphone models. At least, that has been the case for other brands. As SamMobile points out, both Xiaomi and Essential already beat Samsung to the punch when it comes to ceramic backs, as both the Mi Mix and the Essential Phone are available with the attractive and easily graspable material.

We’re still at least a few months out from the official reveal of the Galaxy S10, but a flood of recent leaks have begun to fill in the blanks. We expect the S10 to be the first Galaxy phone to utilize the new Infinity-O display design, which would allow Samsung to create a true all-screen phone with a small cut-out for the front-facing camera. We also expect to see significant performance gains on the S10, possibly rivaling the iPhone XS.

Samsung has yet to share any details about the Galaxy S10, but the phone will likely make its debut in February. As for the 5G-equipped model, we may have to wait until March for it to arrive.