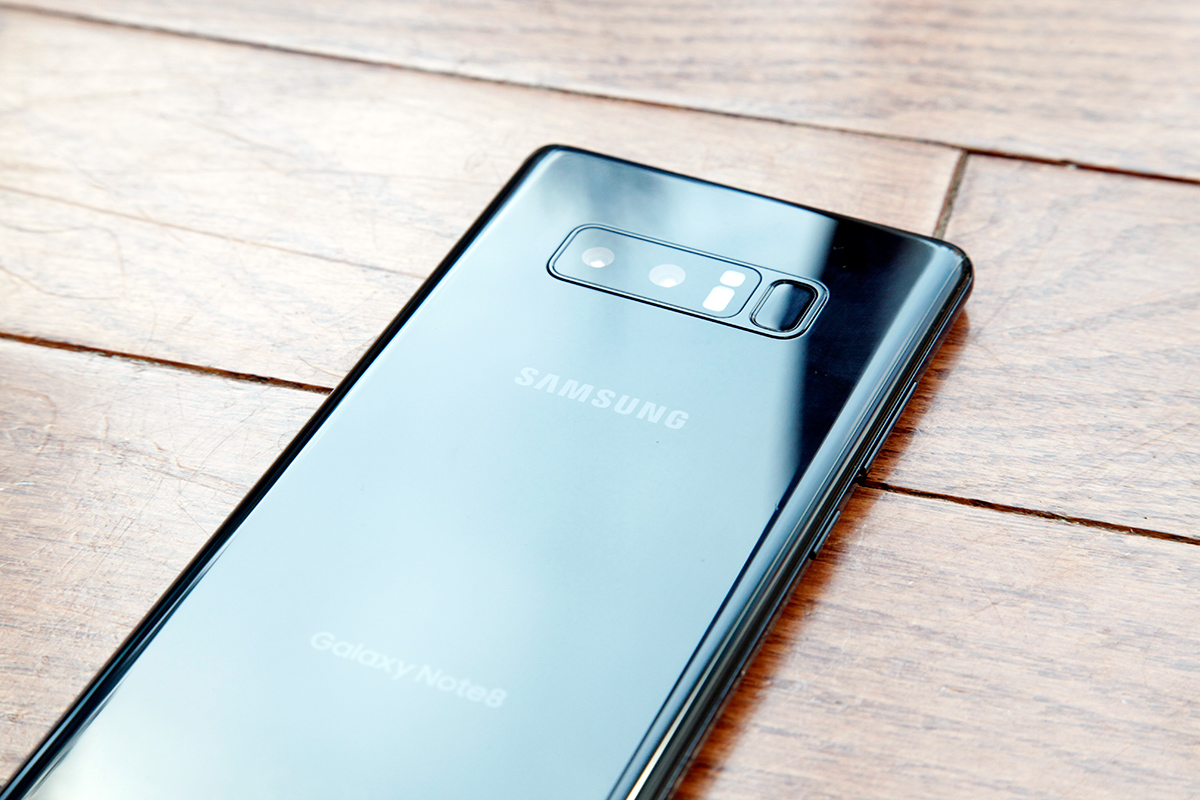 A recent report said the Galaxy Note 9 might be launched as soon as July, as Samsung is looking to make up for low Galaxy S9 sales, but also to beat Apple to market with new smartphones this fall. Whether or not  that’s the case, what’s certain is that Galaxy Note 9 leaks are already starting to flow. A brand new report seems to indicate that the Galaxy Note 9 will get a processor upgrade, which would be an interesting move for Samsung. In recent years, Note series phones have launched with specs that are almost identical to their Galaxy S predecessors.

According to the tweet above, there’s an Exynos 9820 chip in the works at Samsung, which seems to be a new version of the Exynos 9810. Earlier reports did say that Samsung will significantly bump its neural engine processor for the Galaxy Note 9, and that might explain the new Exynos 9820.

Given that there’s no new version of the Snapdragon 845 platform,and we don’t expect one from Qualcomm, the Exynos 9820 should offer the same performance as the Snapdragon 845 flagship so that both Galaxy Note 9 models deliver a similar user experience.