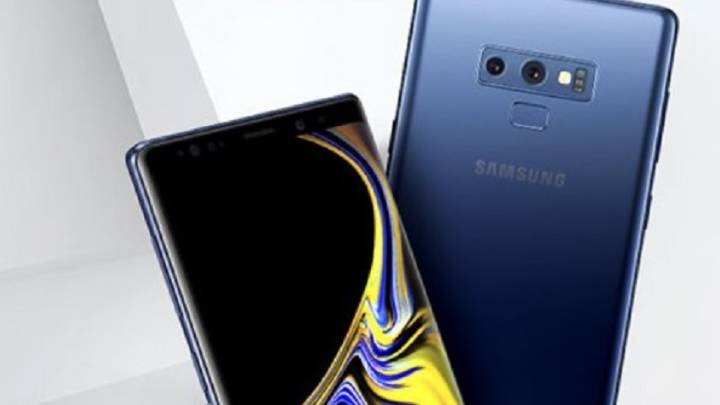 In just over a week, we will know all there is to know about the Galaxy Note 9… officially, anyway, since we already know most everything that Samsung is going to reveal at its Unpacked event on August 9th. We’ve seen renders of the Galaxy Note 9, we know about its probable specs, and we’ve even seen a few hands-on videos in the past few weeks. And now, nine days out, we might have learned the official release date as well.

According to a poster reportedly photographed in a Korean mobile carrier store this week, Samsung will launch the Note 9 on August 24th. That’s the same date we’ve heard repeatedly in recent weeks. With the unveiling set to take place on the 9th, preorders could begin on the 10th — exactly two weeks before launch.

In addition to the release date, the poster also showcases a collection of preorder gifts that customers will be able to choose from when they purchase a Galaxy Note 9. These include cases, wireless charging pads, external batteries, car chargers, and more. It’s unclear if customers in the US would see the same lineup of preorder incentives, but Samsung has given away additional accessories alongside its new flagships in the past.

Although the phone has yet to be officially announced, Samsung has been hyping it up lately with new ads posted on its YouTube channel highlighting some of its features, including a bigger battery, faster speeds, and more storage. We also learned Fortnite will be a Note 9 exclusive for its first few weeks on Android.