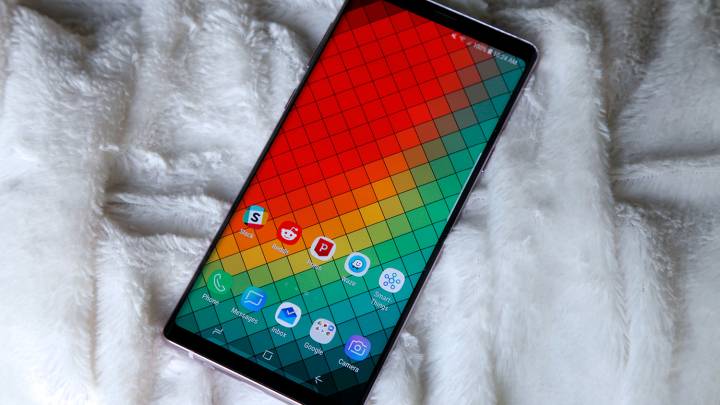 Hardcore Samsung smartphone fans are probably aware of everything the South Korean Android vendor is rumored to be working on right now, and there are plenty of things to be excited about.

The list includes the Galaxy S10 flagship and its brand new design, the first 5G phones expected to launch next year, but also the first foldable smartphone the company unveiled a few weeks ago. The latter might be too expensive for most people next year, starting at well over $1,500 according to rumors, but the phone will bring over an exciting Samsung innovation — one that fans can actually try right now on the Galaxy Note 9.

We’re referring to the One UI that Samsung unveiled back at SDC18, the same event where the foldable phone was introduced, as well as several new Infinity displays. The new One UI is supposed to be a simplified and intuitive user interface that will power all Samsung phones running Android 9.0 Pie or later. In fact, that’s how you can try One UI right now — by running the Android Pie beta for either the Galaxy S9 or the Note 9.

According to SamMobile, the Note 9 Pie update is rolling out in several markets right now, including Germany, India, and the US. To get it, Note 9 owners will have to register for it through the Samsung Members app. Once that’s done, users will be able to install the beta complete with the new One UI on a Note 9.

As for everyone else, the final Pie release for the Galaxy S9 and Note 9 should be available at some point in the coming months, with the S9 models expected to get it first. The following clip shows Samsung’s One UI demo from the Developer Conference 2018 event, via CNET’s YouTube channel: