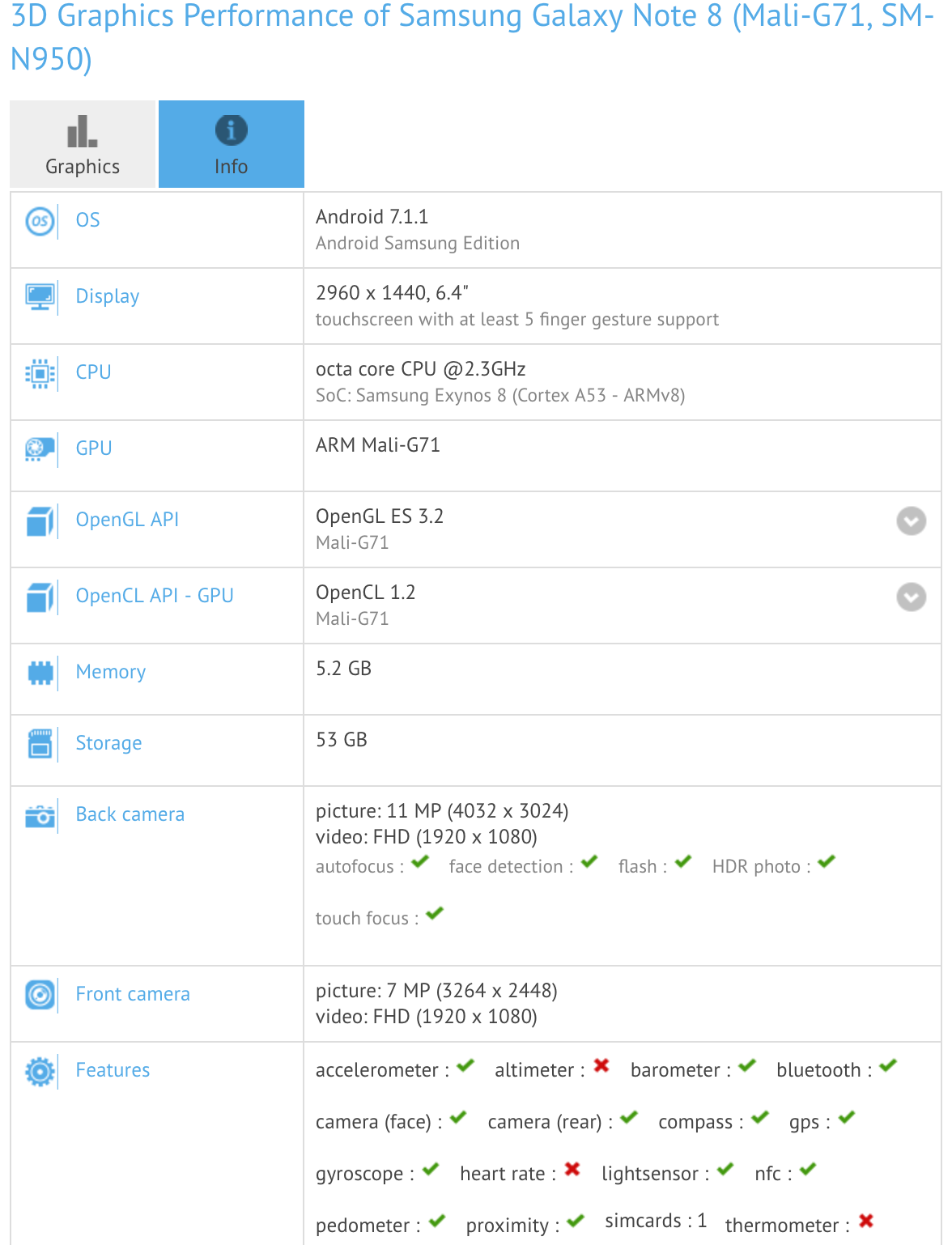 Tweet
The iPhone 8 launch will leave people furious, but Apple is already working on a fix