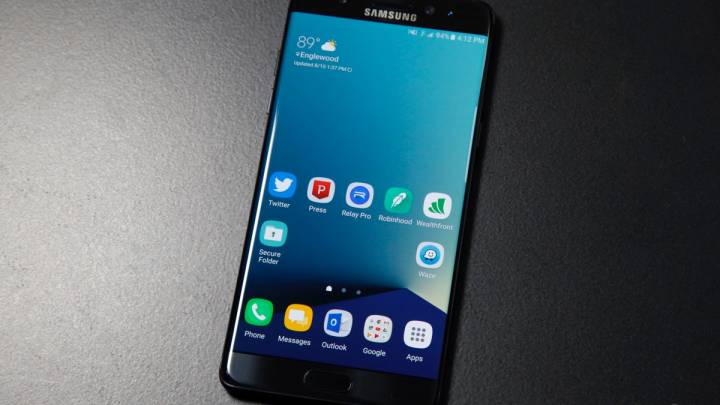 Samsung’s next big thing is coming in late August, new reports indicate, seemingly confirming what different rumors said in the past few days — that the Galaxy Note 8 could arrive as soon as mid-August and as late as IFA 2017. This time around, there’s even a rumored date for Samsung’s Galaxy Note 8 announcement, which should take place in New York.

Korean news site Naver offers a firm August 26th release date for the handset, adding that Samsung may choose to host the keynote a few days before or after that date, depending on its venue selection.

Initially, the phone was supposed to be unveiled in September at IFA 2017, something The Korea Herald also specifies in its report. The Herald says the phone should be launched in the third or fourth week of August instead, in New York.

Samsung is apparently looking to beat Apple’s iPhone 8 to stores — the new iPhone should be unveiled in mid-September and reach consumers by the end of the month. While Samsung is again looking to have its high-end handset in stores before the iPhone, it delayed the launch of the new Note by almost a month compared to last year.

If you’re still not convinced, then you should know that Reuters also expects the iPhone 8 to launch in August, without providing a launch date.

All reports note that the phone will have a design similar to the Galaxy S8 Plus, with one major improvement: a dual camera on the back. The fingerprint sensor is also placed on the rear of the phone, but it’ll sit below the camera rather than next to it, Naver says.

The Herald adds that the Galaxy Note 7 will be launched next month when it should cost around $615.