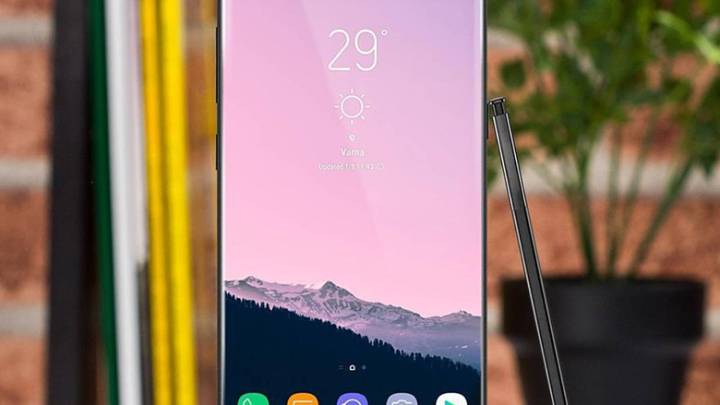 Hardly the best secret in the universe, the Galaxy Note 8 is almost here. After months of revealing leaks that have told us everything there is to know about the next Note phablet, Samsung will finally unveil the handset next week. And it looks like the phone may be available to order soon after the keynote.

Multiple reports from Korea said the Galaxy Note 8 will hit stores on September 15th in the country, after a preorder period that might last a couple of weeks. The most recent report said that preorders will go live on September 1st, although the phone will be on display in carrier stores as soon as August 25th.

Korea is likely going to included in Samsung’s first-wave countries for the Galaxy Note 8 launch, but customers in other markets might be able to actually buy the phone a lot sooner than Korean Android fans.

According to a Reddit post the Galaxy Note 8 will be available on August 24th, just a day after the press event. The news has been mentioned by a Best Buy Mobile employee and then confirmed through Verizon and Samsung channels, the Reddit user added.

That’s not a preorder date. “Preorders should start day of the announcement, next day should have stock in store,” the user told someone who asked whether there will be a preorder system. Official pricing details were not mentioned in this leak, but the phone is already expected to cost around $1,000 unlocked.

If today’s new information is accurate, then you’ll be able to reserve your Galaxy Note 8 as soon as next Wednesday, once Samsung’s Note 8 presser is done. It’s likely that carrier partners and other retailers that are going to have Galaxy Note 8 in stock will announce availability details and pricing next week.