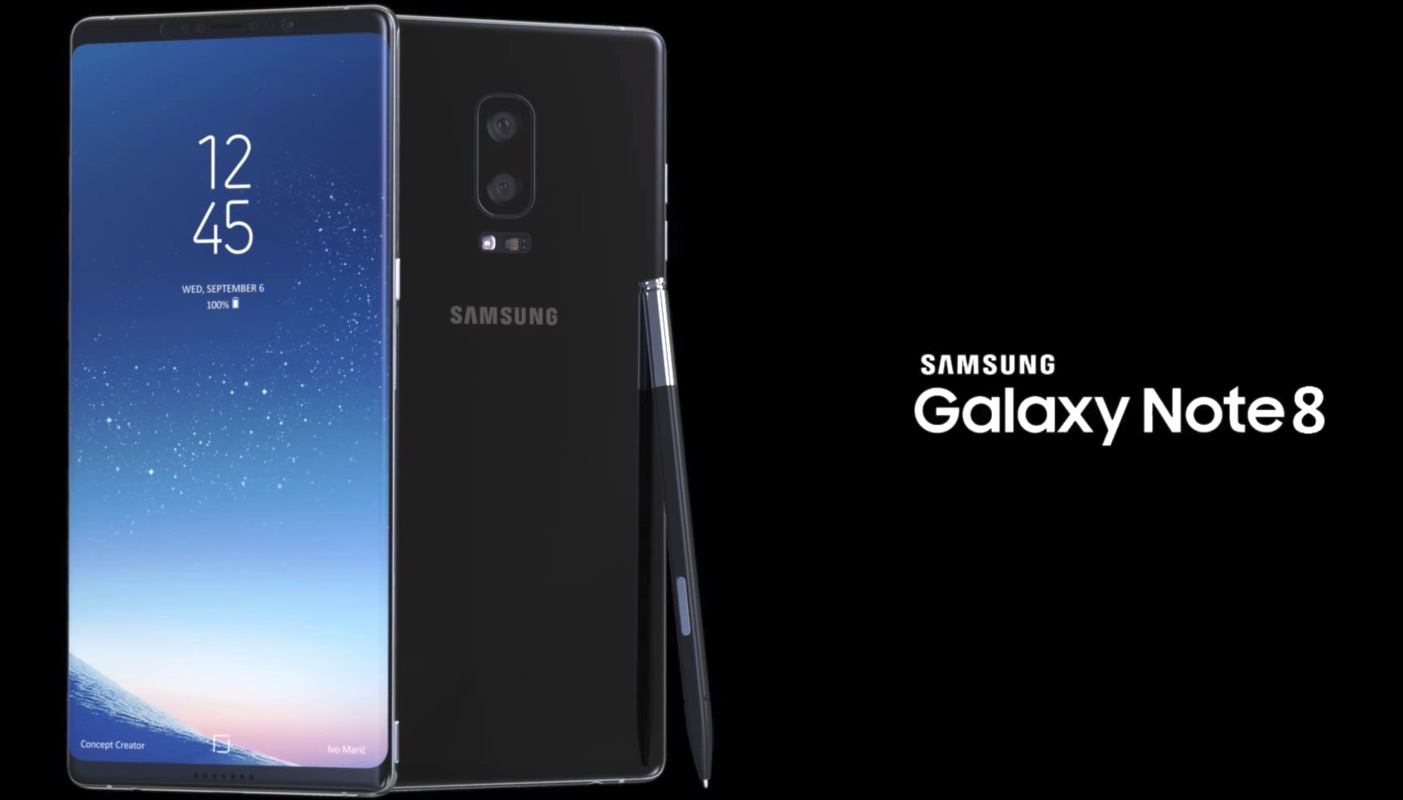 Providing Samsung is sticking to the same timetable it had for the Galaxy Note 7, we’re probably less than two months from the release of the Galaxy Note 8. If that’s the case, the final design has already been decided on and production of the Note 8 is likely gearing up.

So while we won’t know what the phone definitively looks like until Samsung uncovers it, the recent leaks — many of which mirror each other almost perfectly — are probably reasonably close to what the actual phone will look like when it releases in the coming weeks.

Of all the countless leaks that have cropped up over the past few weeks, the render shared by Slashleaks on Friday might be the best look we’ve had at the front of the phone to date. Unsurprisingly, it looks virtually identical to the design of the Galaxy S8, but if it ain’t broke, why fix it?

As focused as we’ve been on the back of the Galaxy Note 8 — which we’ve been led to believe will feature a fingerprint sensor — it’s easy to forget just how good the latest Galaxy design really is. This is not only one of the best designs in Samsung’s history, but it’s arguably the best-looking phones on the market.

We still don’t know the official specs of the Note 8, but recent leaks suggest the phone will have a 6.3-inch Super AMOLED screen with 2K resolution, Exynos 8895 / Qualcomm Snapdragon 835 processor, 6GB of RAM, dual 12-megapixel camera with optical image stabilization and 3,300 mAh battery.