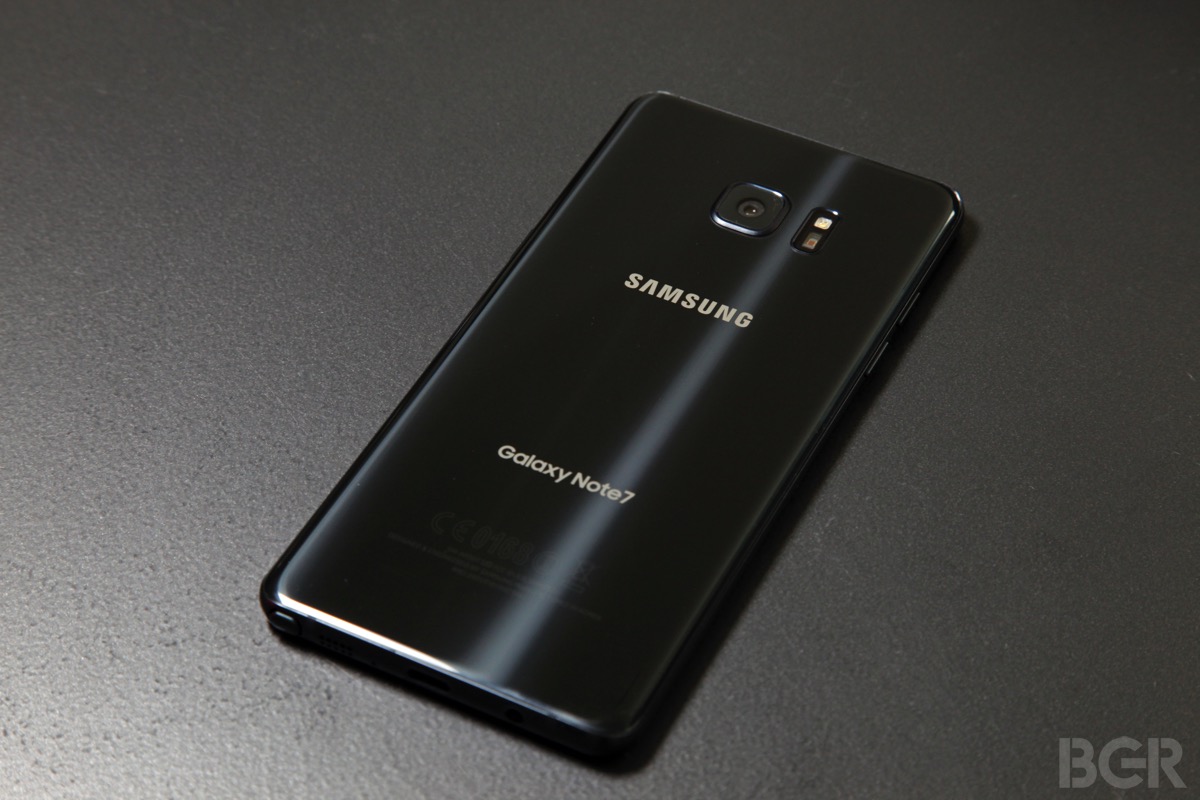 At MWC 2017 Shanghai, Samsung announced the Isocell image sensor brand. If you think Isocell sounds familiar, that’s because Samsung first introduced Isocell technology back in 2013, and it has been making Isocell smartphones cameras ever since.

However, Samsung is ready to bet big on the Isocell brand, and we’ll probably see Isocell sensors in other smartphones, not just Galaxy-branded ones.

What interests us most is that Isocell Dual sensor, that’s probably going to be used in the Galaxy Note 8 this year. After all, there’s no better promotion for the Isocell sensors than to use them in Samsung’s own flagship handsets.

That also means you should expect more Isocell talk from Samsung in the future, given that Samsung is really interested in turning it into a recognized brand.