Samsung earlier this week halted Galaxy Note 7 shipments in South Korea, in spite of the phone’s massive preorder sales success. Samsung would not confirm its reasoning, but reports said that the recent battery explosions convinced the tech giant to suspend shipping to local telecom temporarily. In the meantime, brand new reports indicate that Samsung is considering a Galaxy Note 7 recall, at least in South Korea, and that battery worries are indeed real. However, this shouldn’t affect the planned launches for China and Europe, markets that will receive the handset as expected.

Quoting Chosun Ilbo, The Korea Herald says that Samsung planned to exchange batteries of all customers free of charge, but it’s now considering either a refund or a full phone replacement. This affects only the Korean market for now, where Samsung sold more than 400,000 units since August 19th.

The Herald says that Samsung plans to go forward with the September 1st and September 2nd Galaxy Note 7 launches in China and Europe, respectively.

The news that the Galaxy Note 7 may be faulty, and potentially dangerous to users, is hurting Samsung’s stock as well. Samsung SDI, Samsung Electronics, and Samsung-Mechanics closed 6.06%, 2.4% and 2.26% below the previous day following the news. 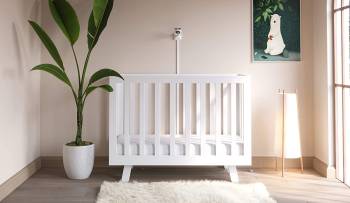