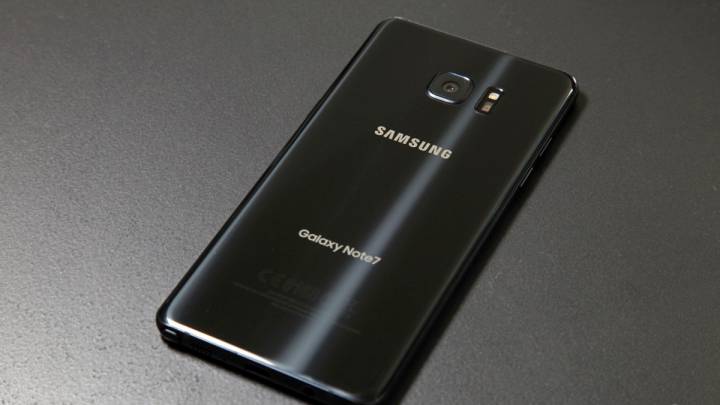 Samsung a few weeks ago explained that two distinct battery issues caused the numerous Galaxy Note 7 fires last year that prompted Samsung to recall and then discontinue the phablet. Samsung conceded that other factors may have favored the explosions, including its desire to cram a larger battery in a thinner phone and the lack of more adequate quality assurance tests. Samsung vowed to take additional steps to prevent similar accidents in the future, including a new 8-point battery testing procedure.

But it’s not just Samsung that’s looking to ensure its phones won’t explode in the future. The South Korean government concluded its own Galaxy Note 7 investigation and announced a series of measures that will affect all smartphone makers who sell devices in the region.

The Korean Agency for Technology Standards analyzed 14 overheated smartphones, 46 normal Galaxy Note 7 units and 169 batteries provide by Samsung, The Korea Herald notes. The governmental agency also said that the “unique” battery model” of the Galaxy Note 7 is to blame for the explosions.

“We found batteries (made by Samsung SDI and ATL) had some factors that cause explosions and did not find any problems in the device itself,” the Ministry of Industry said.

“The Galaxy Note 7 battery, unlike other models, has anode materials across both poles. The high bump of the both poles and the adherence faults in insulating tapes highly likely caused the explosions.”

The agency looked at the power control circuit, battery protection circuit, external pressure, and the battery space, but found nothing significant, the report notes.

The ministry plans to revise the laws that govern battery safety and smartphone recall measures.

In the future, smartphone batteries will have to renew safety certificates every two years. Currently, then only get standard tests before being mass produced.

Furthermore, the government will change recall rules so that it can advise consumers to stop using the products before a company makes the recall.

A report in The Herald a few days ago, before the government announced its Galaxy Note 7 findings, said that the government will require all smartphone makers to report battery explosions and flames as soon as it happens.

“When the new rules come into effect, phone makers will also have to immediately launch an investigation — right after the submission of the report — to prove if the fires or explosions were caused by flawed parts or external force,” an official from The Ministry of Trade, Industry, and Energy said.

“In the latest Galaxy Note 7 incident, it took 10 days for Samsung to report the first case to the government. At the time, there were no timeframe requirements in notifying the authorities,” the official said.