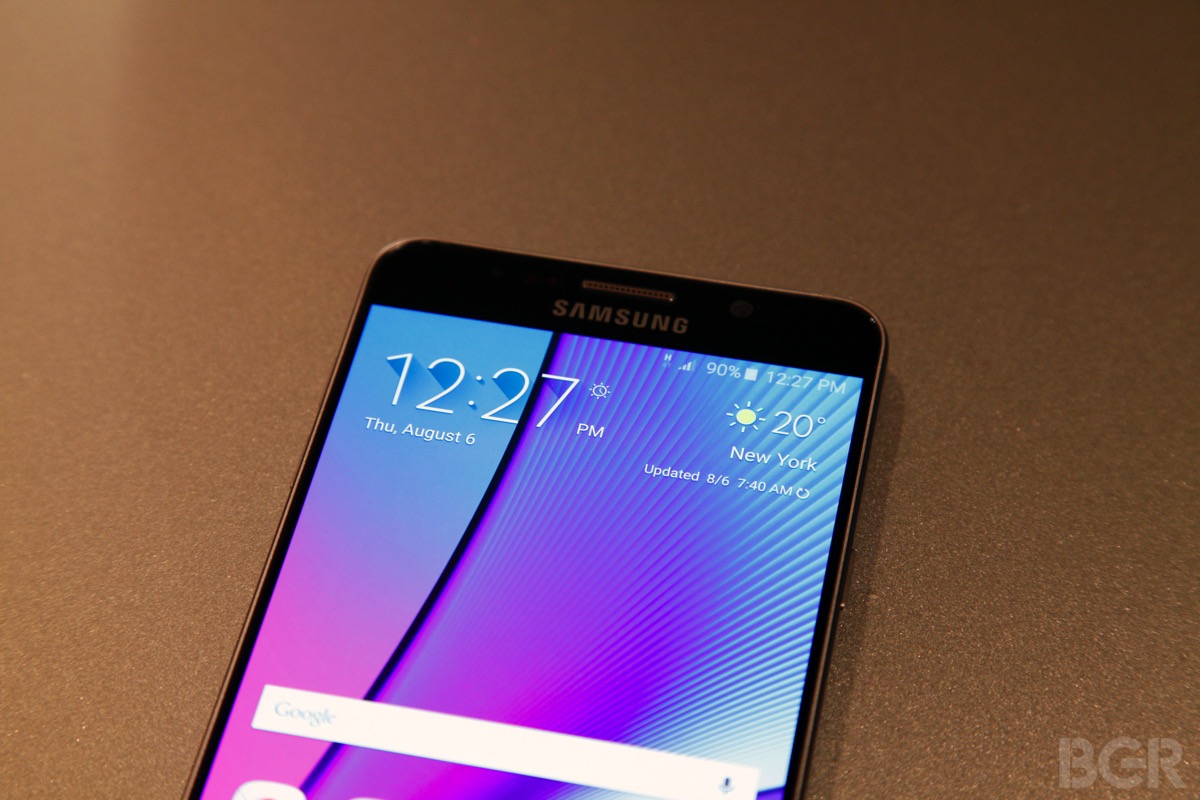 We already expect Samsung to launch the next-gen Galaxy Note model – tentatively named the Galaxy Note 7 – at some point in August, just like last year. But it looks like the South Korean giant will want to make the phone official even faster than last year.

Reliable leaker Evan Blass said on Twitter that the “Galaxy Note 6/7 launch event is almost exactly two months away.” Assuming that’s accurate, then Samsung’s upcoming Unpacked event will take place a few weeks earlier than expected. The move should give Samsung even more time to sell the Galaxy Note 7 to customers shopping for big-screen smartphones.

When the iPhone 6 launched in 2014, Samsung’s Galaxy Note 4 took a major beating from Apple. The Android phablet was unveiled in early September, well ahead of Apple’s iPhone keynote, but Samsung wasn’t able to launch it as fast, or in as many markets, as Apple did.

Last year, Samsung changed tunes, making sure the Galaxy Note 5 would hit stores well ahead of the iPhone 6s series. The device became popular with buyers, recent reports have shown.

This year, Apple is expected to unveil two iPhone 7 models at some point in mid-September and launch them soon after that. By the time that happens, the Galaxy Note 7 – an odd name choice for Samsung, which is looking to skip a beat in its numbering system – might be in stores for a full month. Previous reports did say that the new Note phone will hit stores by mid-August.