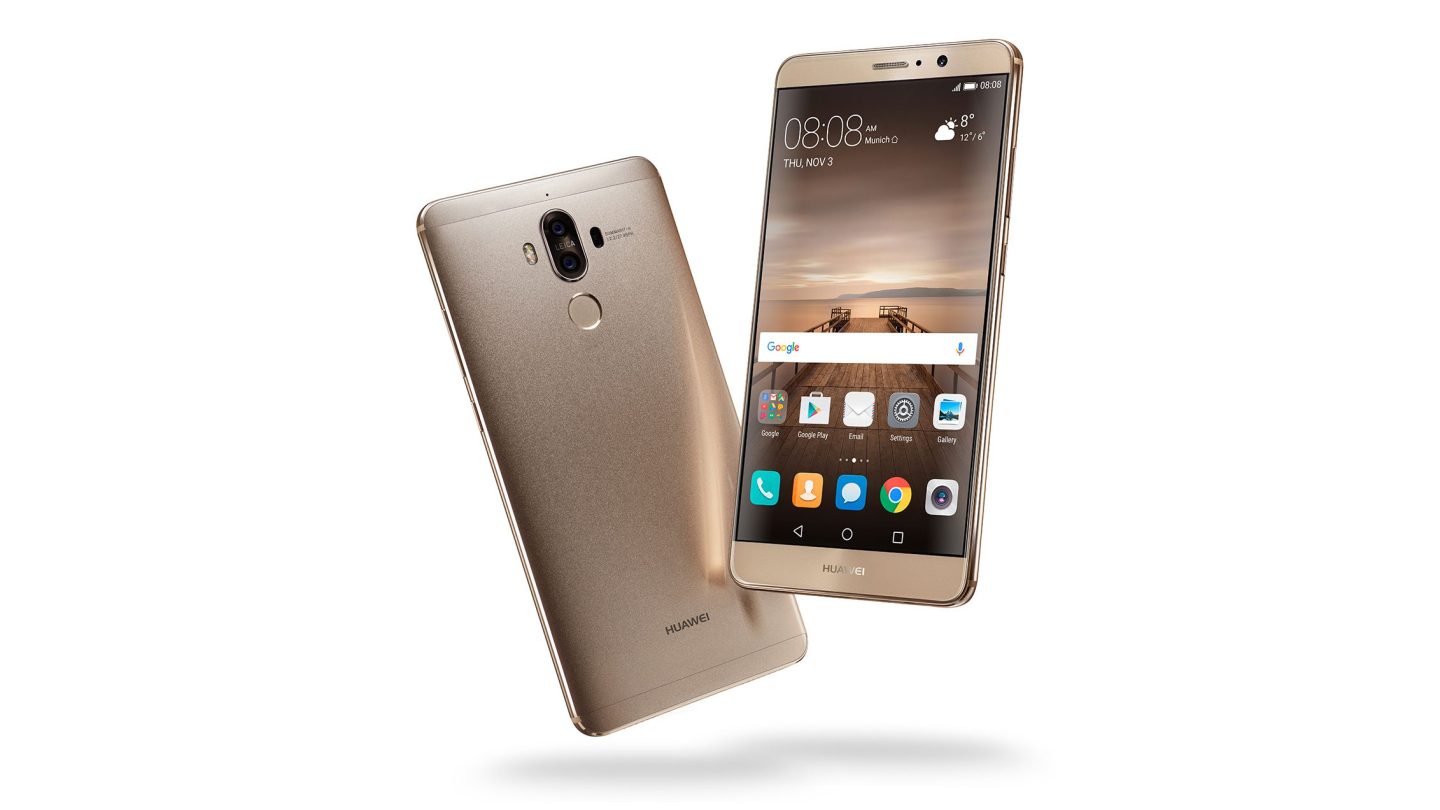 Before it began its second career as a spontaneous handwarmer, the Galaxy Note 7 was actually quite a good phone. The combination of big display, powerful graphics and a well-skinned version of Android had a lot of fans, and Samsung’s total recall has left a big gap in the market.

That’s what Huawei, a big Chinese cellphone manufacturer, is hoping to fill with the release of the Mate 9. It’s a 5.9-inch behemoth with specs to match the big body and a skinned version of Android on top. It might be from a company you’ve never heard of, but it’s also the closest thing you’re going to get to a Note 7 right now.

The Mate 9 has an aluminum body that comes in five different choices with fancy names. In the interests of simplicity, I’m going to call them grey, silver, gold, coffee-poop brown, and white. The body is exactly the same thickness as the Galaxy Note 7, and just a smidgen bigger to accommodate that 5.9-inch display. The panel is a 1080p IPS panel, which could be a let-down on a phone this big.

Underneath the display, Huawei’s engineering prowess is on full display. There’s a home-grown Kirin 960 octa-core chipset and Mali-G71 MP8 GPU, which promises power on par with the fastest Android smartphones out there right now. There’s also a separate i6 co-processor, which should help with battery life by reducing the reliance on the giant main processor.

Backing things up is 4GB of RAM, 64GB of storage and a serious 4,000mAh battery. That’s more capacity than the Note 7 in a body that’s barely bigger, which could be a concern, given how the Note 7 didn’t exaclty deal well with all that power.

Rounding things out are a fingerprint sensor on the back and a dual-camera system with OIS and 4K video capture, which might provide a poor man’s version of the Portrait mode found on the iPhone 7 Plus.

Pricing for the US has yet to be announced, but based on the European pricing, it’s going to be at the top of the flagship phone market, around $700. If you’ve got some of that Samsung refund cash sitting in the drawer, this could be worth a look.