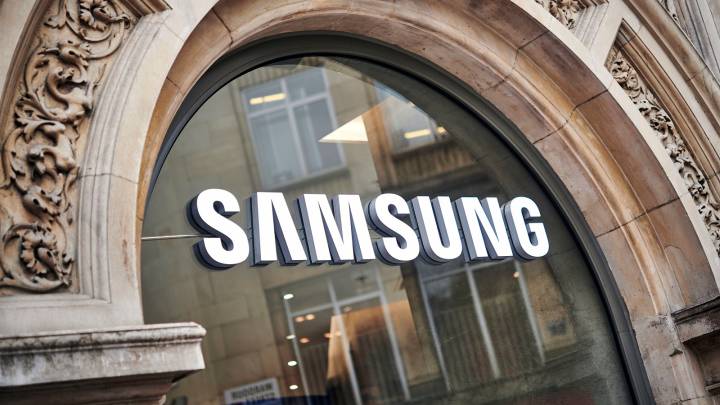 I’m sure I sound like a broken record at this point, but Samsung is once again preparing to launch a new smartphone that has been thoroughly spoiled by leaks in the weeks leading up to the event. On Wednesday at 4 PM ET, Samsung will host the latest Unpacked event, where it will officially announce the Galaxy Note 10 and the various models of the device that will be available at launch. Leaks have spoiled many of the surprises, but if you want to be one of the first to see the legitimate reveal of the new phone, be sure to tune in this afternoon.

Leaks have been sprouting up a rapid pace in recent weeks, but perhaps the most substantial leak of all dropped on Tuesday, when Droid-Life shared pages of press material confirming the design and features of both the Galaxy Note 10 and Galaxy Note 10+. While many of the changes Samsung made to the Galaxy S10 have been preserved on the Note line, there are a few subtle (and not-so-subtle) changes worth noting.

The most obvious modifications relate to the cameras on the front and back of the phone. The front-facing hole-punch camera in the Infinity-O display has been shifted to the center of the screen, while the new triple-camera array on the back of the phone has been pushed to the top-left corner and reoriented to sit vertically.

The Galaxy Note 10 will also feature a redesigned S Pen, faster charging, and, as Samsung confirmed ahead of the Unpacked event, a new 7nm processor. Other than the prices and release date, there may not be much left to learn about the new flagships, but if you want to see Samsung show off the Note 10 and Note 10+ for the very first time, either head over to Samsung’s event page or watch the embedded stream below: