Huge leak: This is the Galaxy Note 10+ 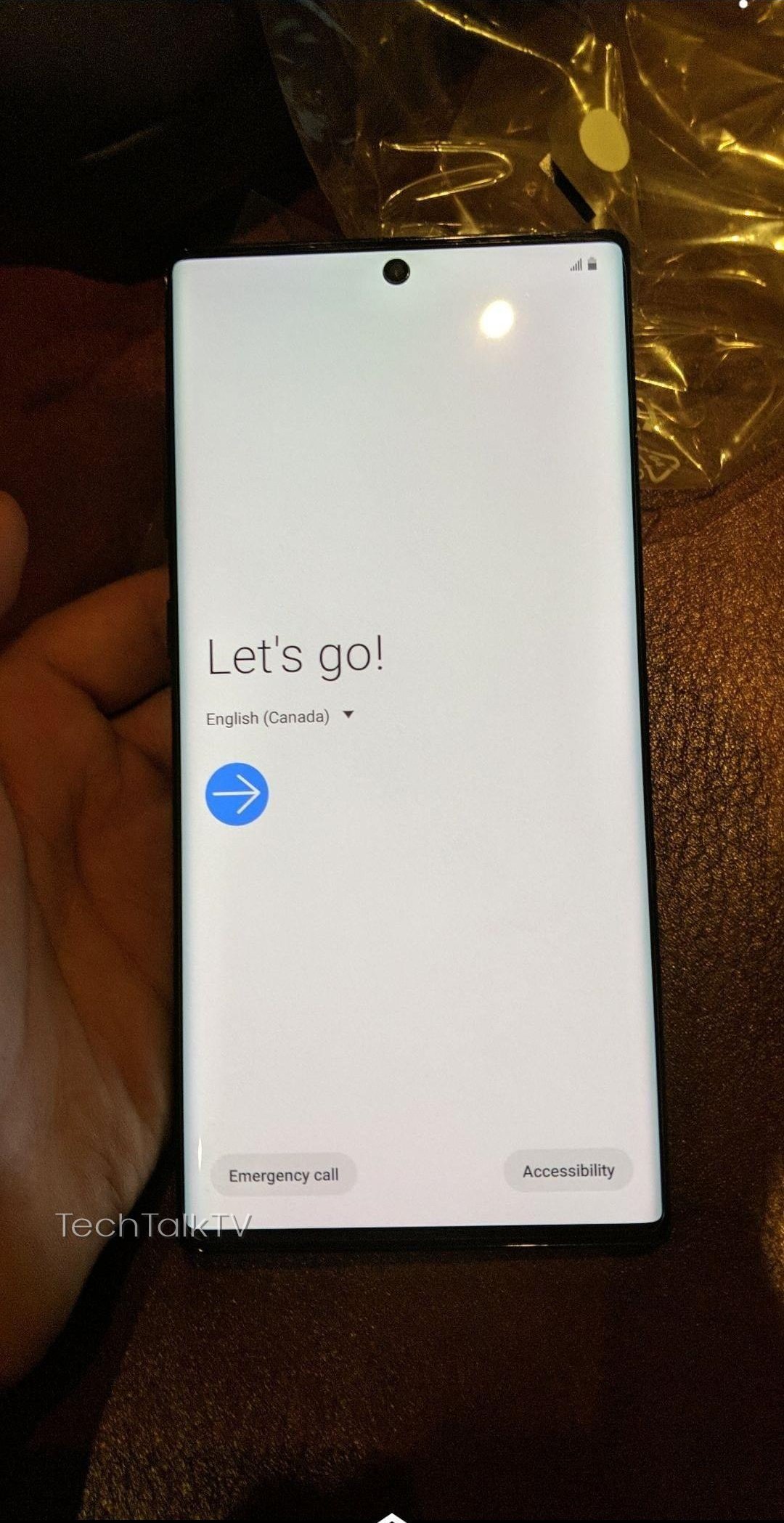 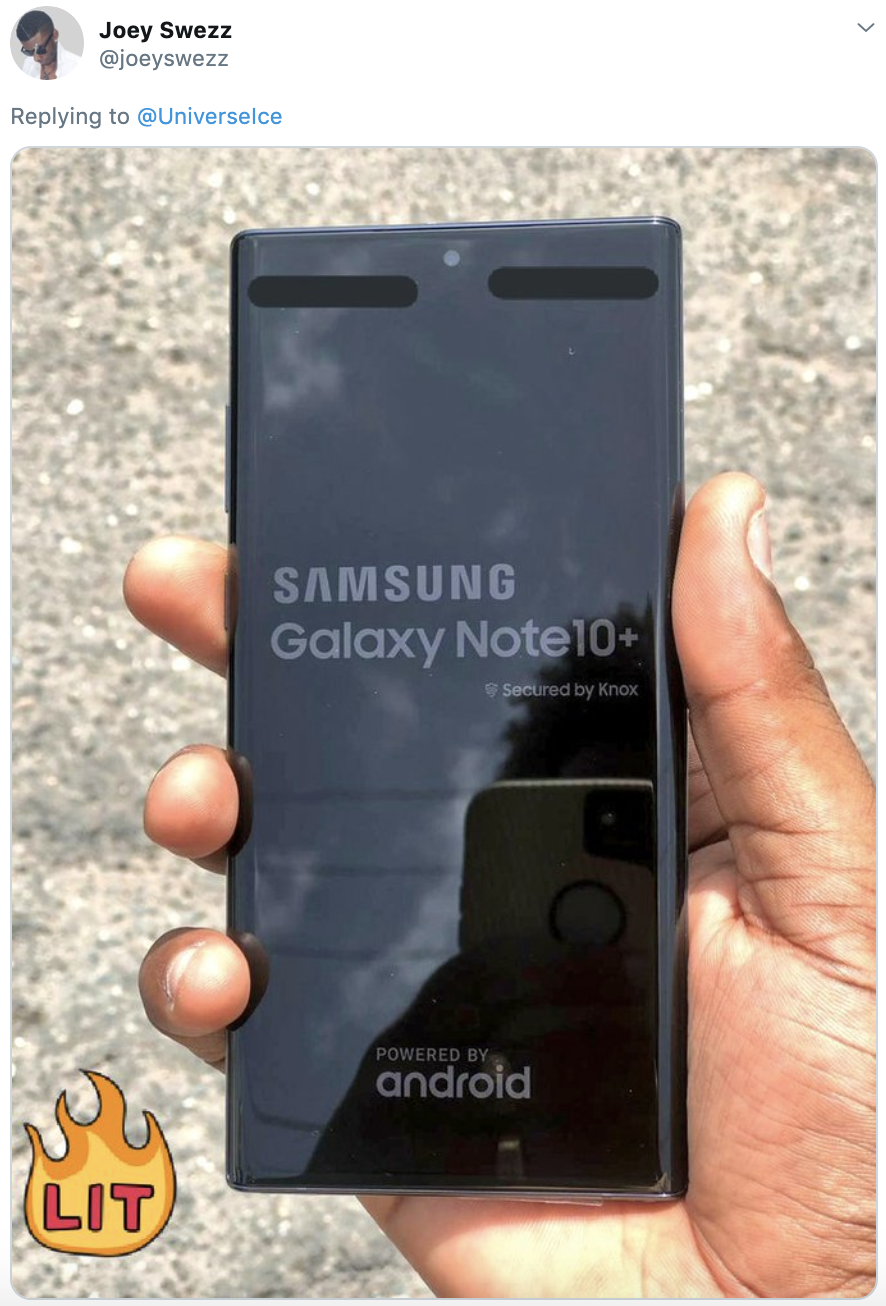 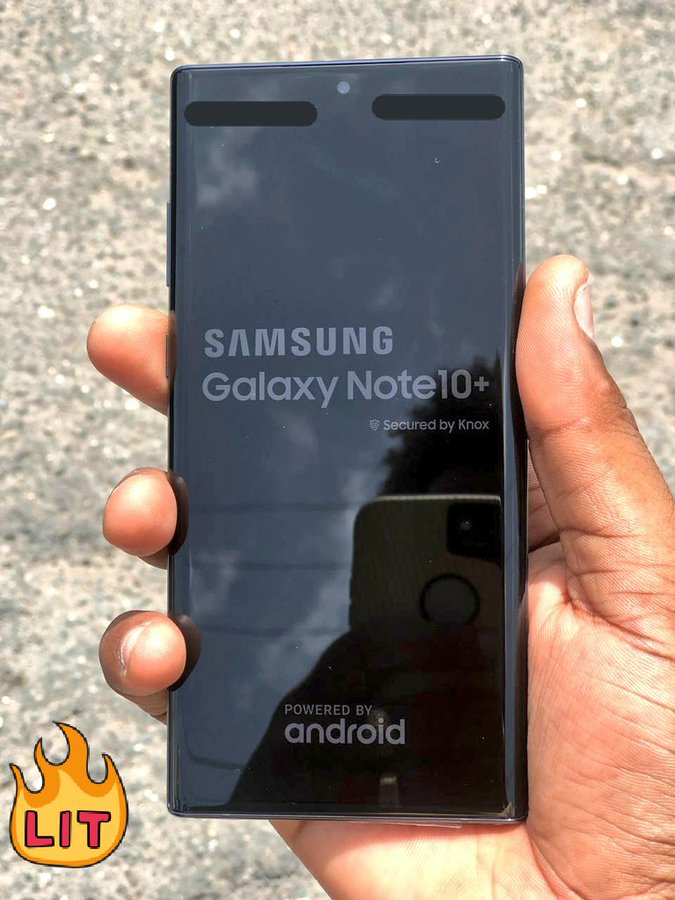