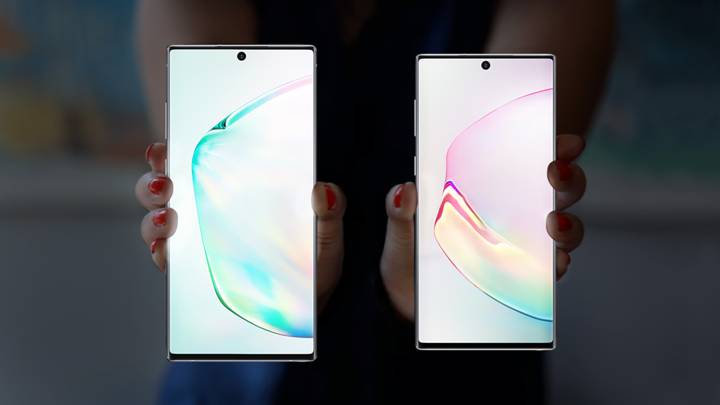 The Galaxy Note 10 phones come with faster charging speeds than almost all Samsung phones to date. That’s 25W wired charging that proved to be even quicker in real-life tests than 30W charging speeds of the OnePlus 7 Pro. The Note 10+ needed just 65 minutes to reach a full charge using the 25W charger that ships in the box. The Note 10+, however, can also support 45W charging speeds, which means it can recharge even faster than that. To take advantage of the new technology, you’ll have to spend $50 extra on Samsung’s 45W charger. Other USB-C chargers might not work, even if you already own one.

Most other chargers support fixed voltage, think 5V, 9V or 15V, so they can’t adapt to the needs of the Note 10+.

That PPS feature isn’t mandatory on other chargers that use the same USB-PD (power delivery) tech. Buying chargers from third parties that support 45W charging speeds on paper doesn’t guarantee that you’ll be able to recharge the Note 10+ at full speed. You have to make sure that they support PPS out of the box.

I have this charger, but it does not support the PPS (USB PD 3.0) standard.

If you happen to own the Anker Powerport II above, which delivers up to 49.5W of power, don’t get your hopes up for charging the Note 10+. The same goes for other third-party chargers that don’t support PD rev. 3 and PPS.