Beyond the Galaxy Fold and Mate X: All the foldable devices you missed at MWC 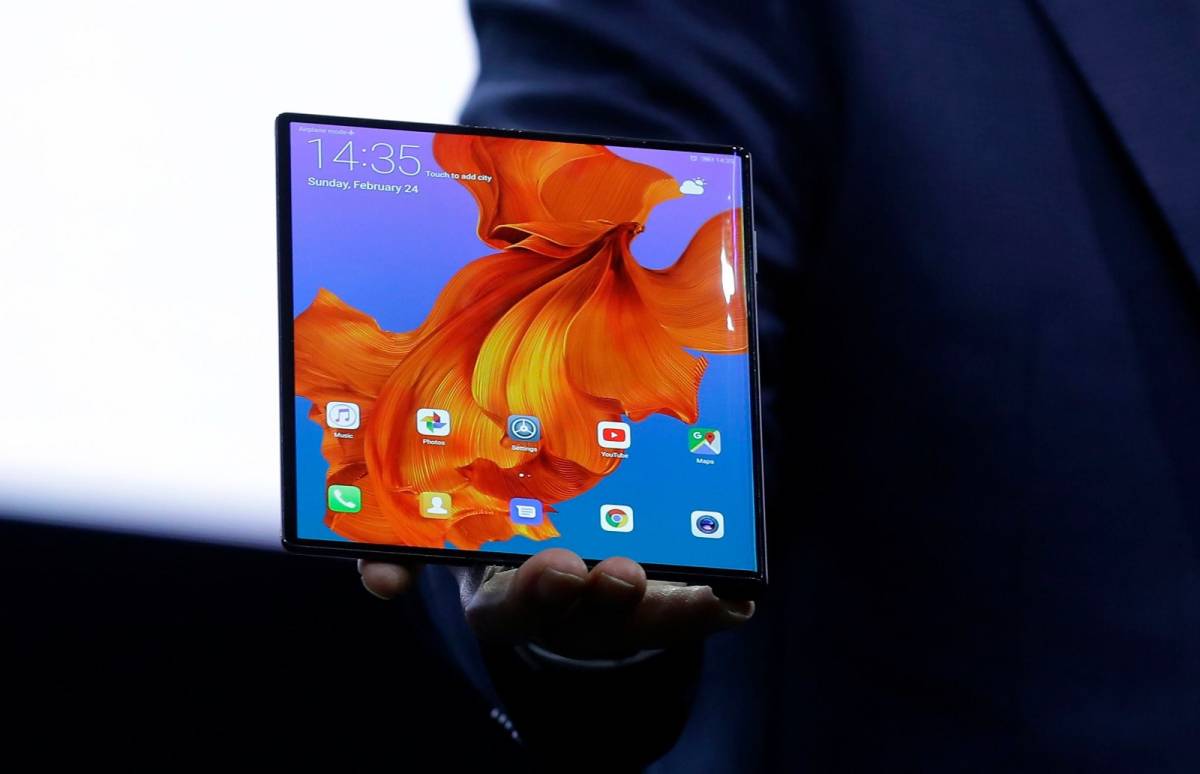