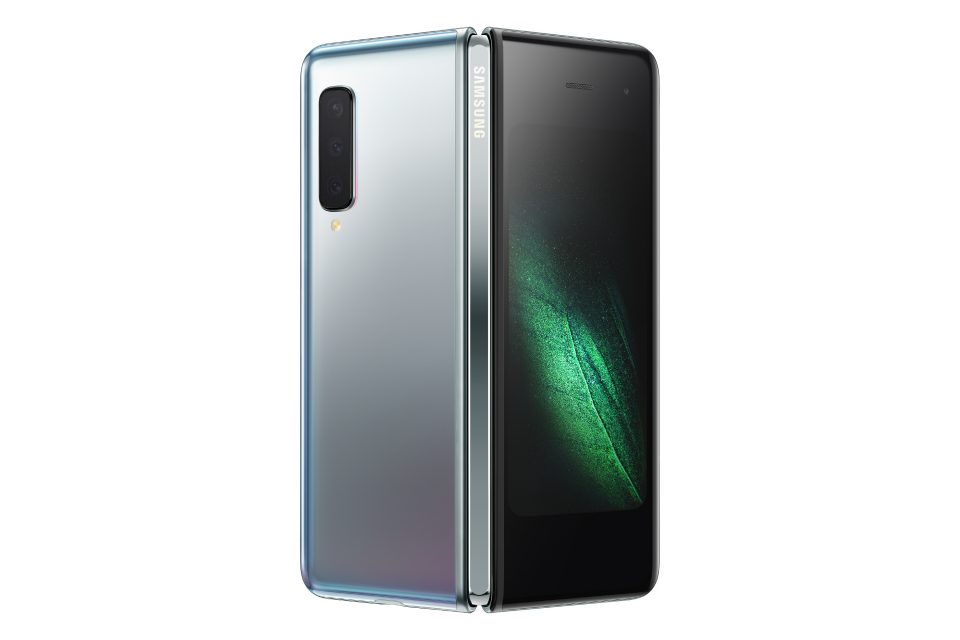 The Galaxy Fold is finally launching this week in the US, months after its original release date. Why? Because of the very few outlets that actually received review units, several reported that theirs broke. Some broke after the reviewers attempted to remove a piece of film which turned out to be vital to the display’s construction, others saw tiny particles become lodged in the hinge, and one or two simply weren’t sure what happened.

Needless to say, it is of the utmost importance that these updated units — which Samsung says are sturdier than the ones that were sent out in April — don’t break. At least not as easily or as randomly. Sadly, that dream may not come true, as at least one reviewer has already discovered his Galaxy Fold display to be damaged.

TechCrunch’s Brian Heater was one of the reviewers to receive a Galaxy Fold ahead of the initial release date, and actually didn’t run into any major issues at the time. The second time was not the charm for Heater, though, as just a day after he received his review unit this time around, the screen has already been damaged. As you can see in the image below, there is a small, colorful blotch in the middle of the display, right where it folds:

Heater says that he isn’t sure how this happened, but takes a guess that “pressing the display to close the device” might have caused the blotch to appear. He has since returned the device to Samsung, where it is being taken apart and studied to see what went wrong. There are obviously an infinite number of potential explanations for this, many of which boil down to user error, but the fact that Heater doesn’t even know exactly what he would have done to cause a rather significant blemish on the display to appear certainly isn’t a good sign.

The warning signs were there from the start, though, as Samsung released a video specifically to explain to all future Galaxy Fold owners how not to destroy their $2,000 phones. In that video, Samsung says to use a “light touch” when interacting with the device, so perhaps Heater accidentally used a “heavy touch.”

Either way, this is a troubling development, and consumers had best hope that this is just a rare accident and not the norm for the supposedly revised units. Either way, as Heater notes, it might be worth putting aside an extra $149 for a screen replacement, because you might need to take advantage of this one-time offer.