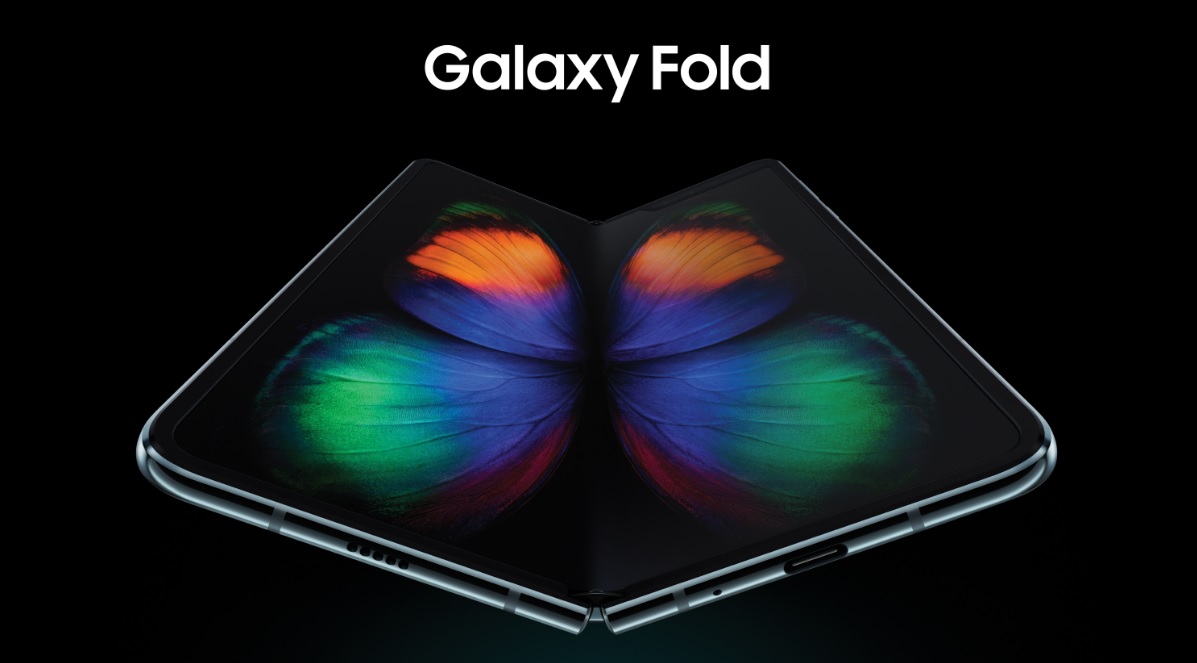 Samsung is finally ready to sell the Galaxy Fold, five months after the foldable handset was originally supposed to go on sale in select markets. As fans of the new smartphone form factor should know by now, Samsung had to fix several Galaxy Fold design flaws that allowed irreversible damage to the screen. Mind you, even the final version of the Fold that’s going to be available in AT&T, Best Buy, and Samsung Experience stores on Friday has a fragile display that scratches and breaks easily. Samsung has already thought of that and confirmed that replacements will be available for free under warranty, or for a fee in the event of accidental damage — that’s $149 for the first time you replace the display and $599 every time after that. Samsung is far from giving up on the form factor it pioneered, and a second-generation Galaxy Fold is expected to be released less than a year after the first model. Now, a new report gives us yet another reason to skip the first-gen version that will hit store shelves on Friday.

The original Fold was never meant to be a widely available device. Not only is it more difficult to produce, but it’s also very expensive. The Fold was supposed to test waters for Samsung as the company further refined the design and materials. We have explained time and time again why it’s never a good idea to buy a first-generation Samsung smartphone, and Samsung proved us right once more. Need even more reasons to skip the Fold? Don’t worry, because a new report from SamMobile has you covered.

The Galaxy Fold 2, or whatever Samsung ends up calling the device when it’s released next year, will be widely available instead of only in a few markets. On top of that, it’ll be more affordable. It’s unclear at this time what this mew Fold model will have to offer in terms of design or specs, but the phone is rumored to pack just 256GB of storage as opposed to 512GB. It’s also unclear how much less it’ll cost than the first-gen Fold’s astronomical $1,980 price tag.

Samsung has been patenting all sorts of foldable smartphone designs, and a design change would be welcome here. The Fold was never the best looking foldable handset of the year, with Huawei’s Mate X being a lot easier on the eyes. That doesn’t mean that Samsung will necessarily change the design next year, though.

It’s also unclear when this phone might launch. A recent leak said Samsung is considering merging the Galaxy S and Note lines, which look more similar than ever, making room in the second half of the year for a foldable flagship. That could happen as soon as next year, although the plan is reportedly still in flux.