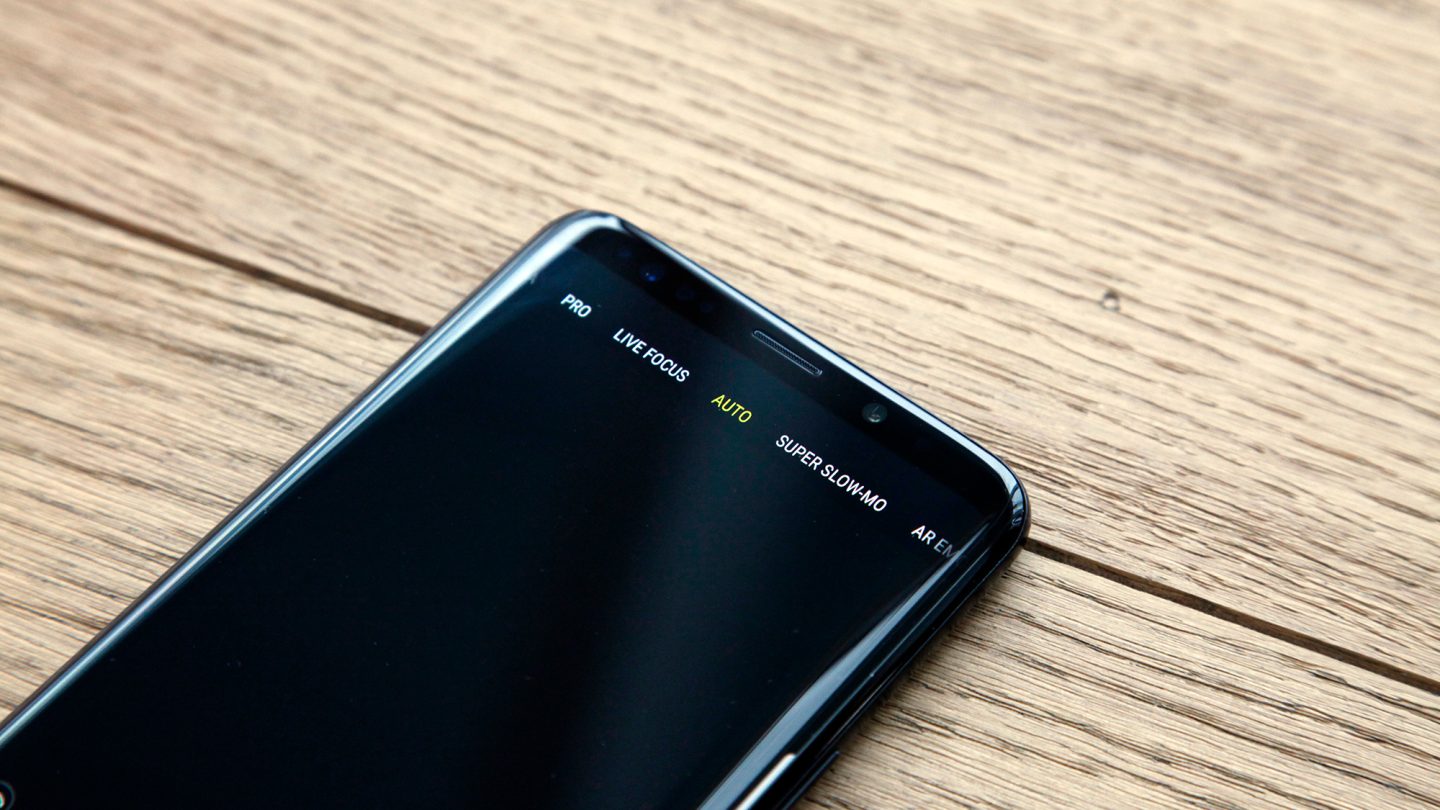 If you see a device packing two screens adjoining smartphone screens that calls itself a foldable smartphone — or ZTE Axon M — run for your life. This is not the foldable phone we want or need right now. Yes, you do get more screen real estate, and you do get more space for a battery inside. But having a hinge running through the display is not what I’d call an ideal screen experience.

Samsung may be the first smartphone maker in the world to create a foldable device that actually looks good, not that I’d pay the rumored $2,000 price tag for it. But the Android vendor also toyed with the idea of launching an Axon M-like Galaxy phone a few years ago, but that project was canceled.

Someone posted on Weibo four images of this Samsung handset. And it’s ugly. No matter how you look at it, this is incredibly ugly.

The phone features 2015/2016 design elements, including a physical button with an integrated fingerprint sensor, huge top and bottom bezels, and a Samsung logo. There’s also a rather voluminous SIM tray on the top. Are we looking at dual SIM and microSD card support?

Furthermore, the handset appears to be incredibly thick, as you can see in the following image, and still seems to feature a microUSB port. The headphone jack is also present. Samsung, of course, is yet to kill the aging audio port.

When you close the secondary screen, the one to the left, you actually fold it outwards, so that you end up with a smartphone-sized device that has a regular display facing the user, the screen with the button. The screen on the left, meanwhile, is found on the back, and it’ll supposedly turn off when folded.

In the image above, we can also see the model number of this device, SM-G929F. Last year, we saw an SM-G929F variation that looked somewhat similar, the SM-G9298, which is a dual-screen flip phone — the phone was launched soon after that:

We have no idea what the Galaxy X will look like when Samsung launches it next year. But it better look like the kind of gadgets you see in sci-fi movies if Samsung hopes to sell it at nearly $2,000 a pop.