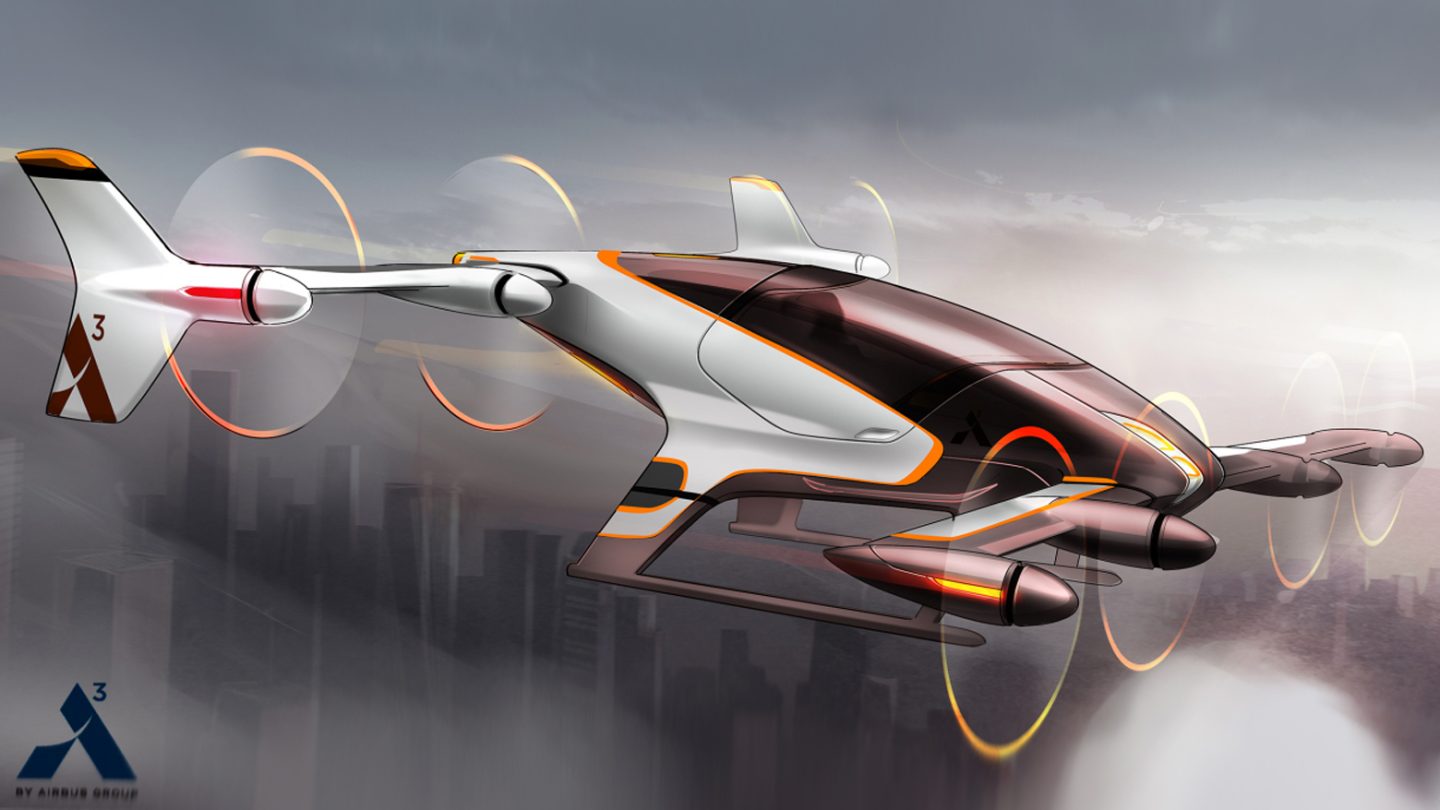 If there’s one thing that the year 2000 and beyond really let us down on it’s the unfulfilled promise of flying cars. Sure, there are airplanes that can be driven on city streets, but they’re not exactly commonplace, and definitely not as impressive as what 80s sci-fi movies had led us to believe. Now Airbus, one of the biggest aviation brands on the planet, is promising to do its part to clear up traffic congestion with autonomous flying taxis, and it plans on having a working prototype flying high by the end of this year.

As Reuters reports, Airbus CEO Tom Enders announced the company’s plans to continue development within its Urban Air Mobility division of a single-person autonomous flying vehicle at a recent tech conference in Germany. “We are in an experimentation phase, we take this development very seriously,” Enders said. “One hundred years ago, urban transport went underground, now we have the technological wherewithal to go above ground.” Enders also cited the potential for flying cars to provide some much needed relief for city infrastructure like roads and bridges — after all, flying cars don’t stress the pavement. What’s more, Rodin Lyasoff, the CEO of A^3, Airbus’s advanced projects group, suggests that flying cars are actually much closer to reality than we think. “Many of the technologies needed, such as batteries, motors and avionics are most of the way there,” he says on the company’s website.

But Lyasoff also notes that one of the biggest hurdles currently is the technology that will allow the vehicles to avoid collisions when flying autonomously, though he says solving that issue is already a top priority. The company’s current plans of having a single-passenger craft in the air within the next 12 months are ambitious, but seemingly within the realm of possibility, so grab your air sickness bag and strap in because the future is just around the corner.