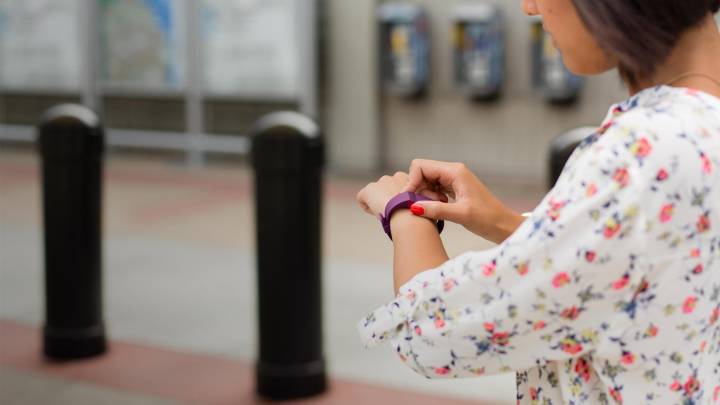 The wearables market may be in for an interesting shakeup this holiday season. According to a new report from The Information, Fitbit is close to finalizing a deal that would see the company acquire Pebble “for a small amount.”

While specific details of what appears to be an inevitable deal remain somewhat hazy, three sources purporting to be familiar with Fitbit’s plans relay that the company is primarily interested in Pebble’s intellectual property and that the Pebble brand itself will eventually be phased out.

Corroborating this impetus for this rumored acquisition, the Financial Times notes:

Fitbit’s main interest is in Pebble’s software platform, PebbleOS, which has one of the largest app catalogues of any wearable device and can be paired with both iPhones and Android devices.

While many of Pebble’s employees are expected to join Fitbit to maintain its existing products, manufacturing of its smartwatches is unlikely to continue for long after the acquisition.

As to the monetary aspect of the deal, the Times suggests that Pebble would be happy with a purchase price in the $200 million range. That figure, however, may be exceedingly optimistic. To this point, a source familiar with the pending acquisition told TechCrunch that the final purchase price will be much lower, likely falling somewhere between 324 and $40 million.

While it will certainly be interesting to see how this all plays out, one of the larger takeaways here is that the tech landscape is never steady or predictable. Indeed, it wasn’t all that long ago that Pebble broke its own Kickstarter record when its Pebble Time smartwatch received $10.5 million in funding from more than 48,000 backers after just 48 hours. After one week, the Pebble Time had raised nearly $13.4 million in pledges.

That notwithstanding, Pebble over the past few months appeared to lose considerable momentum in an increasingly crowded and competitive marketplace. In fact, the writing was arguably on the wall as far back as March of this year when Pebble CEO Eric Migicovsky told Tech Insider that the company was planning to lay off approximately 25% of its workforce.