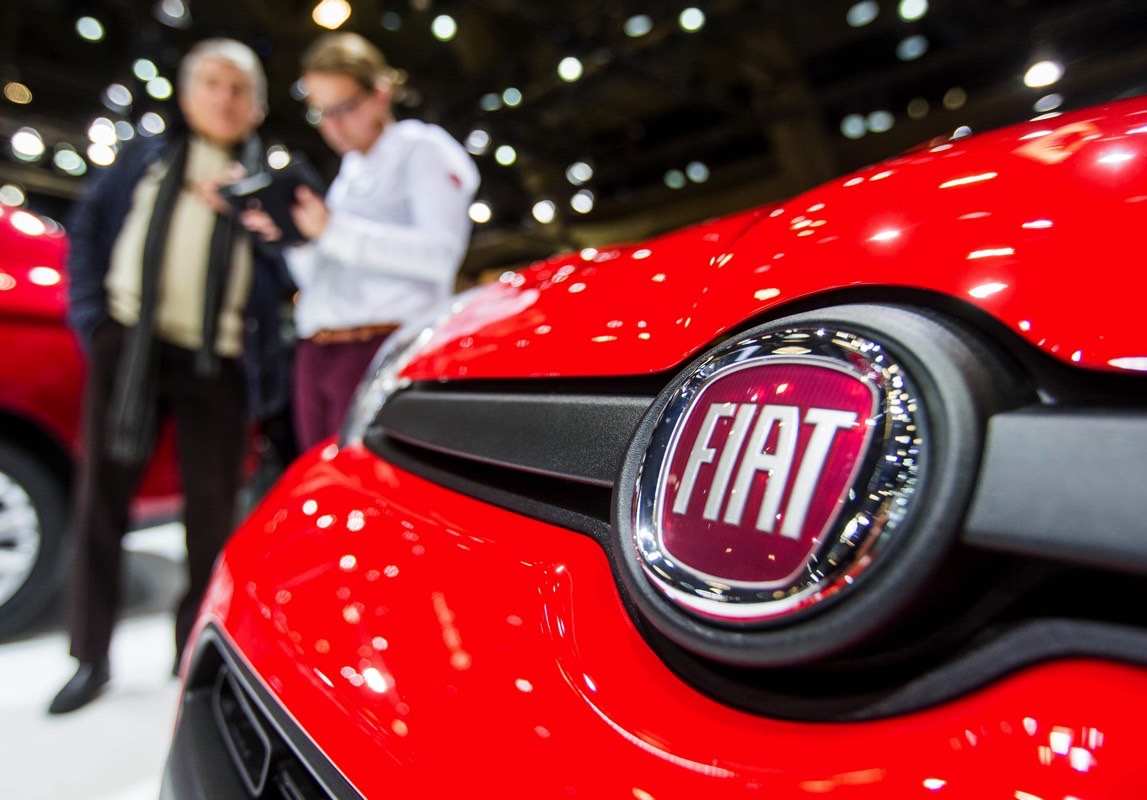 Fiat Chrysler on Friday on announced two recall programs that total 1.33 million cars worldwide between them. There are two distinct issues that Fiat Chrysler wants to fix. One concerns proper airbag deployment, and the other is a potential fire risk in certain models.

According to Reuters , a wiring issue could chafe against pieces of steering-wheel trim, which could cause a short-circuit that could then lead to an inadvertent airbag deployment. The same wiring issue might also result in unintended windshield wiper activation and inoperable switches.

The company wants to replace the faulty wiring and equip it with additional protective covering. The recall is linked to reports of five minor injuries, but no crashes.

In the second recall, Fiat Chrysler will replace the alternators in some 565,000 cars. Apparently, the hot ambient temperature could lead to premature diode wear, which could cause fires, impact the anti-lock braking system and result in engine stalls.

The affected models include Chrysler 300, Dodge Charger and Dodge Challenger cars, and Dodge Durango SUVs made from 2011 to 2014, and 2012-2014 Jeep Grand Cherokee SUVs.

The second recall follows two accidents with no injuries and a similar recall from October 2016. At the time, Fiat Chrysler recalled some 86,000 vehicles after one minor injury.

This is the third recall in as many months for the company. In May, Fiat Chrysler recalled 1.25 million trucks after a software glitch was linked to one crash fatality. A month later, a similar faulty airbag deployment problem that caused 13 minor injuries forced the company to recall 300,000 minivans.