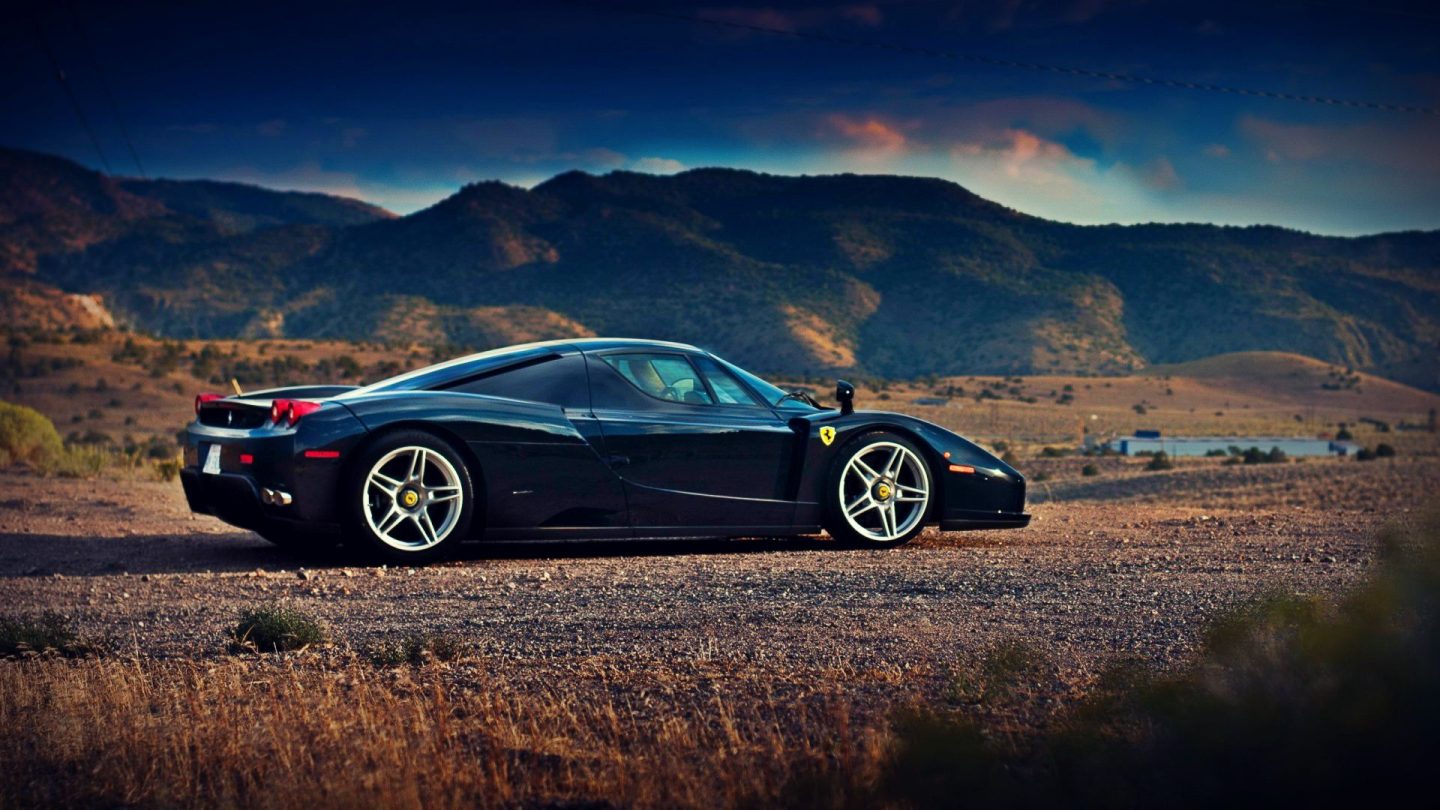 Nearly two years ago, Ferarri chariman Sergio Marchionne scoffed at the notion that the Italian sports car maker would ever develop an electric car. Driving the point home, Marchionne said that a Ferrari without an internal combustion engine would be “an almost obscene concept” and that proponents would have to “shoot me first” before such a car would ever see the light of day.

A harsh position, to be sure, Marchionne later explained that an integral part of the Ferrari driving experience is the jaw-dropping roar of the engine. Indeed, Marchionne did take a Tesla out for a spin once, only to snidely remark, “this is not Ferrari.”

Word of Ferrari’s about-face came via Marchionne himself who spoke to to reporters at the North American International Auto Show in Detroit which kicked off this past weekend.

Without question, it seems clear that Tesla’s recently unveiled next-gen Roadster had an impact on the company.

“If there is an electric supercar to be built, then Ferrari will be the first,” Marchionne said during an interview with Bloomberg. “People are amazed at what Tesla did with a supercar: I’m not trying to minimize what Elon did but I think it’s doable by all of us.”

In the interim, Ferrari said it will introduce a hybrid car before rolling out a fully electric vehicle.

As for what a Ferrari SUV might look like, Marchionne was scarce on the details but intimated it will have to capture the Ferrari spirit.