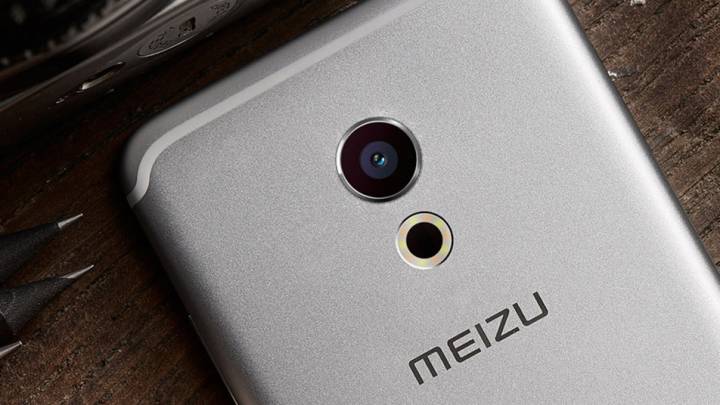 Bad names aside, Super mCharge does look like a genuinely revolutionary development. The technology ekes out better charging performance across the board to deliver much more power than your average phone charger. Careful students of physics will know that if you increase the amount of power being delivered, whilst not changing the capacity of the battery, your phone will charge faster.

Think of it like filling a bucket of water: the size of the bucket is your battery capacity, the water currently in the bucket is the amount of charge in the battery, and the amount of water coming out of the tap is the charging power. The more water coming out of the tap (or, in reality, the more juicy electrons coming through the charging cable), the faster your bucket/smartphone battery will fill.

Anyway, the end result is a phone that Meizu claims will charge in 20 minutes. That’s 20 minutes to fill a full-sized battery, by the way. Compared to the current state of the art, that’s dumb fast. The Galaxy S7, OnePlus 3, iPhone 7 and all the others all take between 90 minutes and two hours to charge. Cutting that charging time down to just 20 minutes is huge.

Even more impressive is that Meizu claims its system doesn’t impact battery life long-term, which is normally the problem with fast charging. Meizu’s release says that battery capacity remains on par with other devices, giving it a usable life of around two years.

There’s no word yet on when or where we’ll see this new technology, but given that it seems to be ready to go now, seeing it in Android phones the second half of this year wouldn’t be a surprise.