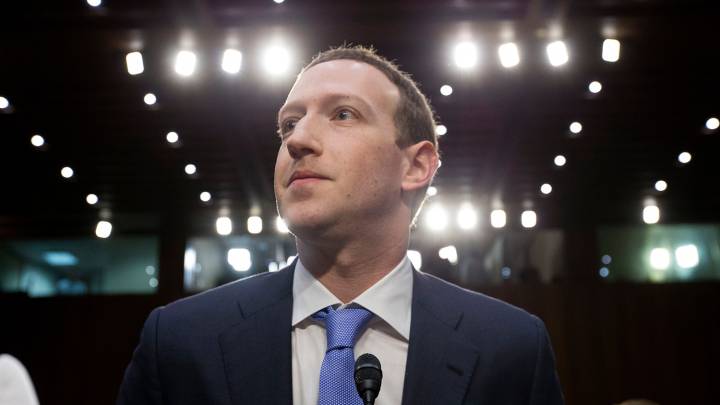 Facebook has been having a rough time with privacy and trust recently. Between the problem of fake news during the 2016 election, revelations about data-scraping by political campaigns, and Mark Zuckerberg’s inability to act more like a human being than a lizard-person, it’s been a difficult start to 2018.

Despite what the Beatles might’ve said, however, things aren’t getting better. In fact, according to Recode, they are getting much, much worse. 14 million Facebook users who thought they were posting content to friends or select groups were really making it visible to the public, Facebook said on Thursday.

The problem was caused by a software bug that was live for 10 days in May, according to the company. During that time, the privacy settings on some users’ posts were changed to public without any warning. The bug apparently affected 14 million people, although it seems Facebook doesn’t know how many of those users may have actually posted something to the public.

Facebook is notifying affected users starting today, so you’ll want to actually check your Facebook notifications for a change:

Here's what the notification screen will look like for people who have been impacted by this bug pic.twitter.com/yaj1KMZTGr

“We’d like to apologize for this mistake,” Erin Egan, Facebook’s chief privacy officer, said in a statement seen by Recode.

At first glance, it seems that Facebook is actually dealing with this particular problem in a good way. It’s admitting the mistake itself, doing so promptly, and proactively notifying anyone who is affected. Unfortunately, the bug itself is horrendous for Facebook’s core reputation. The company has persuaded billions of people to share personal details about their lives on the understanding that they have complete control over who can see what stuff. For a bug to break that system for millions of users is yet another major problem Facebook is going to have to deal with.