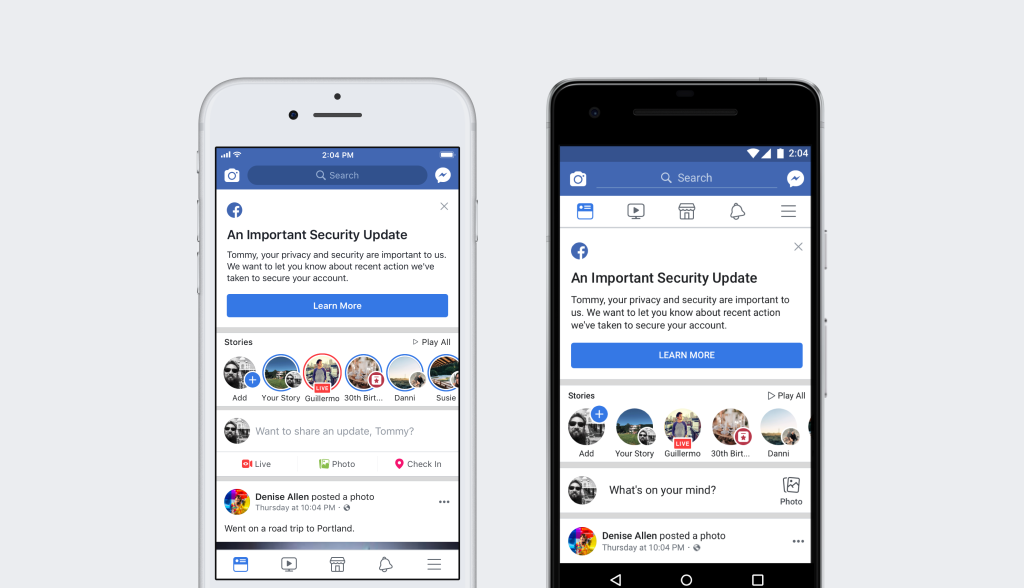 Weeks after announcing that almost 50 million accounts on its website had been breached, Facebook adjusted the number to 30 million last Friday. Facebook also clarified that incredibly sensitive information such as passwords and credit card numbers were not accessed, but there’s a chance that your phone number, email address, location history, and even your search history on the social network were collected during the breach.

The good news is that Facebook promptly addressed the bugs that allowed hackers to request the information from its site. The bad news is that the damage had already been done by the time Facebook discovered them. Thankfully, you don’t have to wait on pins and needles to find out if your account was affected.

In addition to sharing an update about the breach last week, recounting the entire series of events from the time the bugs were discovered to the investigation that followed, Facebook also debuted a new feature that allows everyone with a Facebook account to find out whether or not their account has been impacted.

All you have to do to figure out if you’ve been hacked is visit this page on the Facebook Help Center and scroll to the bottom. As long as you’re logged in, you should see a blue box at the bottom of the page that will let you know if you were personally impacted by the attack. Here’s what it said when I visited:

“Based on what we’ve learned so far, your Facebook account has not been impacted by this security incident. If we find more Facebook accounts were impacted, we will reset their access tokens and notify those accounts.”

While the incident could have been significantly more serious in terms of the kinds of data the hackers were able to access, the fact that so many users were affected is extremely troubling. Facebook is doing what it can to win back the community’s trust, but it’s going to take more than that to wipe this stain away.