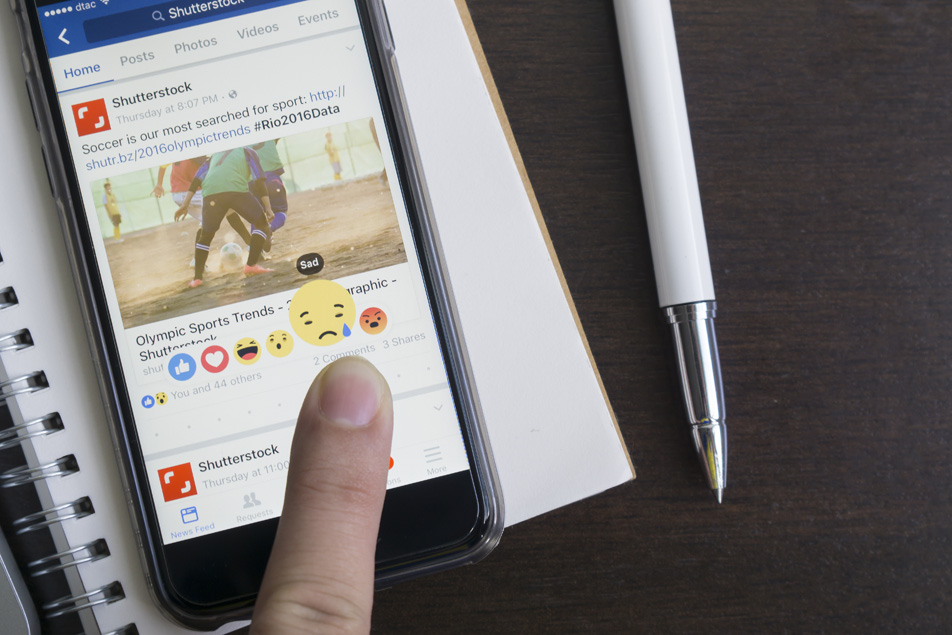 Facebook was slow on the uptake when it came to combating fake news, but the prevention efforts are now in full swing as the company on Monday announced that it will now block pages from advertising on Facebook if they are found to repeatedly share stories that have been marked as false.

Americans of all stripes were inundated with unverified and fabricated news stories throughout the presidential election last year, with many of them discovering those stories on their News Feeds. At first, the Facebook team was reluctant to accept any of the blame, but near the end of the year, Facebook CEO Mark Zuckerberg posted a status update ensuring users that the social network was going to start taking the issue more seriously. By March, questionable stories were being marked with a “Disputed” tag.

It was a step in the right direction, but taking away advertising from pages that willfully propagate fake or misleading stories will have a far greater impact than anything else Facebook has so far. There are page operators that have been preying on users who struggle to tell the difference between reliable and unreliable sources, but if the system works, their incentive will disappear.

Going forward, Facebook says it is fighting the spread of fake news in three key areas:

If a page that shares fake news is blocked from advertising, they will have the opportunity to run ads again once they start sharing real stories. We’ll know soon whether the efforts have been successful.