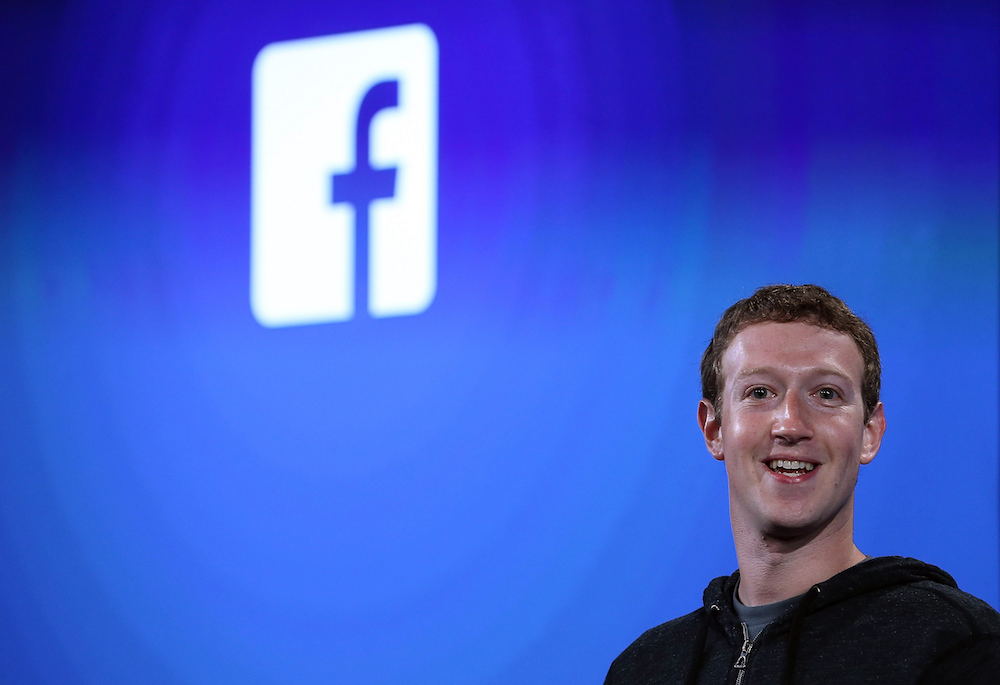 Facebook may have started out as nothing more than a simple and humble social network, but the company today makes no bones about its all-encompassing desire to effectively dominate the Internet. Whether you get online to chat with friends, look at photos, or watch a few videos, Facebook wants to be at the forefront of your Internet experience. And you know what? It’s succeeding.

MUST SEE: 8 reasons I still can’t leave the iPhone for Android

Facebook yesterday released its earnings report for Q4 2015 and absolutely blew away analyst expectations on every front imaginable. Facebook delivered EPS of $0.79 on revenue of $5.84 billion, easily besting EPS projections of $0.68 and anticipated revenue of $5.36 billion. For the entirety of 2015, Facebook’s revenue skyrocketed 44% compared to 2014. What’s more, Facebook’s year over year revenue over the past two years has increased by an astounding 225%.

But Facebook’s financials only tell one part of the story. The other part centers on Facebook’s ever-increasing user base. At the close of the company’s December quarter, Facebook boasted more than 1.59 billion active users worldwide. In fact, as the chart below illustrates, Facebook’s user base has increased in every single quarter over the past two years.

Equally as important, the company’s users are increasingly becoming more engaged, a fact evidenced by the growing influence of Facebook Video. During Facebook’s earnings conference call yesterday, Mark Zuckerberg said that users now watch more than 100 million hours of video every single day. That’s 3 billion hours of consumed video every single month. To put that into perspective, the total number of hours YouTube viewers spent watching videos as of April 2014 was 6 billion. Today, that number, unofficially, is likely in the 9.6 billion hour range.

Unquestionably, Facebook is quickly becoming something of a threat to YouTube’s historic dominance in online video. Always looking to expand, Zuckerberg yesterday also reaffirmed his desire to roll out a dedicated video site set to go head to head against YouTube.

Lastly, we’ll be testing a dedicated place on Facebook for people to go when they exclusively want to watch video—whether that’s videos they’ve saved for later, or videos from friends, Pages they follow, and other video publishers on Facebook. This new videos section helps people discover, watch and share videos on Facebook that are relevant to them. It can be accessed by tapping a “Videos” icon at the bottom of the Facebook app on iPhone or in the “Favorites” section on the left-hand side of News Feed on the web.

If Facebook can successfully leverage its vast user base to create a respectably sized online repository of video, the impact may very well be enormous. While YouTube obviously isn’t going anywhere as they’ve also seen user engagement and overall viewership increase, YouTube hasn’t really ever had true competition to speak of. Facebook, clearly, is on a mission to change that.

“We feel pretty confident that real-time sharing is an increasingly important part of the platform and one that we’ll continue to invest in,” Sandberg explained.

Facebook recently launched Sports Stadium, a hub where users can follow major events like the Super Bowl live. Users will be able to see sports-related posts from their friends but also from experts, as well as live scores, play-by-plays, and other game info. In other words, Facebook’s Stadium looks similar to what people could find on Twitter.

Sandberg also highlighted how more politicians are using Facebook like a “town hall” to interact with citizens live, and how it continues to be a place where people go to talk about TV shows they’re watching.

The following Facebook chart, though not updated for 2016, nonetheless illustrates the degree to which Facebook is dominating the Internet relative to other services.

Facebook often about wanting to connect the world, and while their motivations may be pure in nature, there’s no denying that the company’s quest for worldwide connectivity is predicated upon Internet domination.