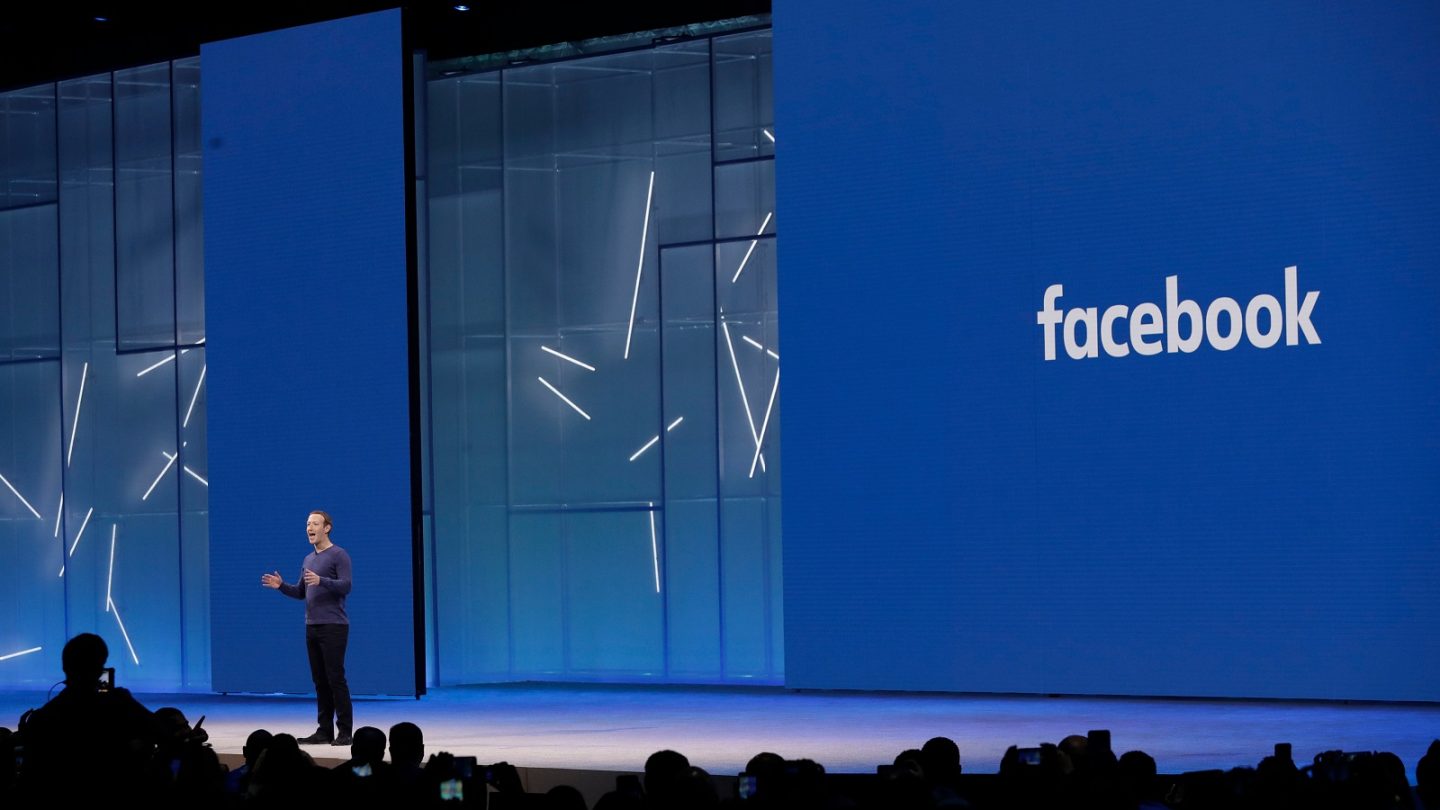 Facebook kicked off its F8 2019 event on Tuesday, announcing various new features for its social networks and chat apps. Facebook users were promised a significant redesign, Messenger is getting new desktop apps on top of a few handy features, and Instagram is losing all those likes. Facebook Dating, a service that’s only available in a few markets right now, also got a new feature called “Secret Crush,” which will let you match with your Facebook friends in a Tinderesque kind of way. But the feature isn’t exactly cute. It’ more like creepy considering where is coming from. Mark Zuckerberg and Co. are pivoting towards privacy, but with all the privacy-infringing scandals and security issues starring Facebook in the past couple of years, it would be foolish to trust the company with even more sensitive data about yourself.

The way Secret Crush works is pretty simple. You can select up to nine Facebook friends you want to express an interest in and then Facebook does its magic — from Facebook’s announcement:

Secret Crush isn’t exactly a novel concept, and Tinder is based on a version of this. But Facebook has the huge advantage of backing this feature into its own app. Rather than swiping right and left on strangers, you’re basically doing it with your friends.