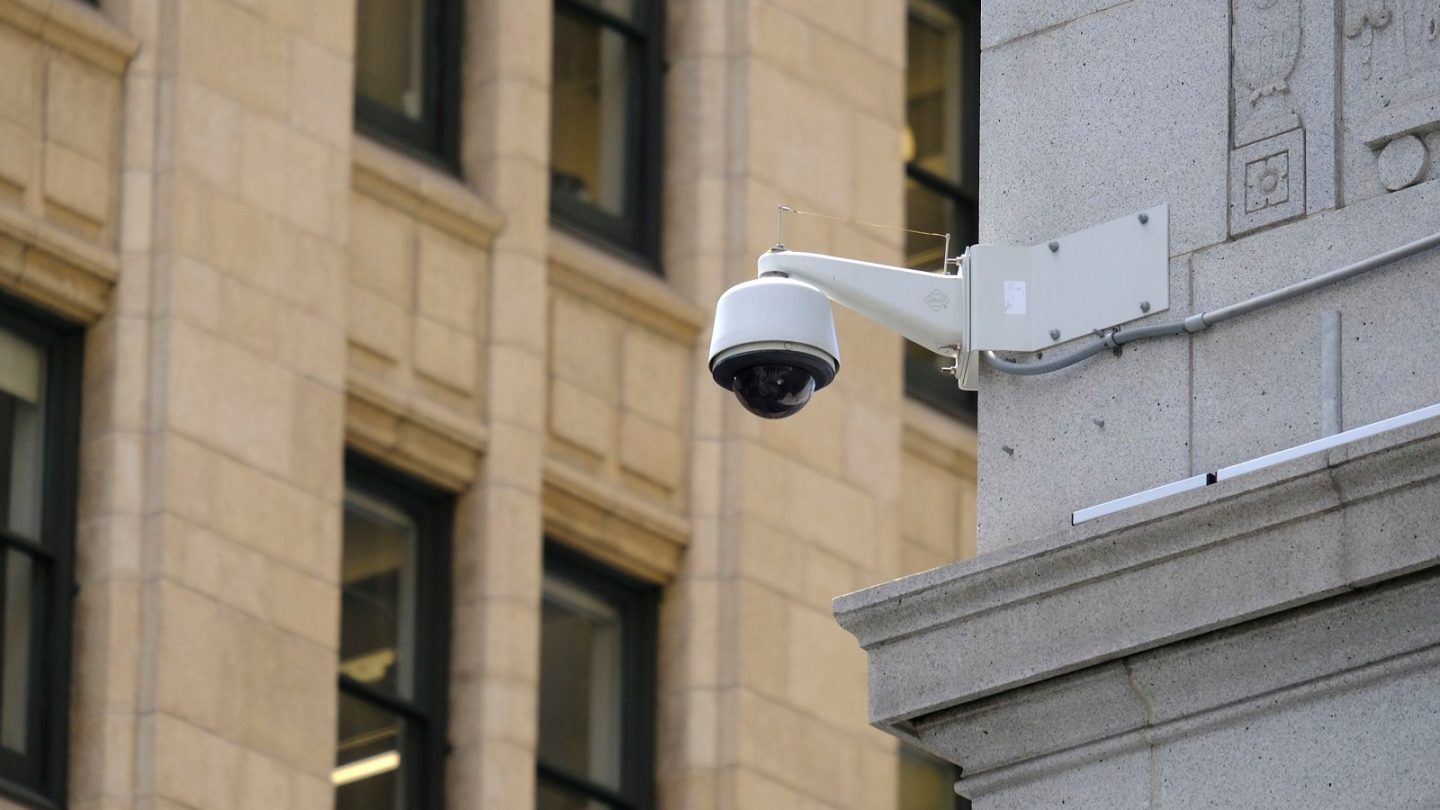 Atlantic Plaza Towers is an apartment complex in Brooklyn where the landlord has been making preparations to add another layer to existing security elements that include cameras, security guards and key fobs that govern access to the complex.

The new element is a facial recognition system that has creeped out some tenants enough that a group of more than 130 of them has reportedly filed an official complaint with the state, citing privacy concerns. And it’s a development that comes as San Francisco just days ago became the first US city to outright ban the technology’s use by police and government officials, even as its use continues to expand around the country.

Icemae Downes, a resident who’s lived at Atlantic Plaza Towers since its opening 51 years ago, told The Guardian that “We do not want to be tagged like animals. We are not animals. We should be able to freely come in and out of our development without you tracking every movement.” Another resident, Tranae Moran, likewise told the newspaper that there’s a feeling that the apartment’s management with these cameras would “have every piece of information that is associated with us, and that’s not necessary.”

The apartment’s management firm, Nelson Management Group, has stressed that it only wants the new face recognition cameras to try and make the complex safer. It’s also pushed back against concerns from some residents that the technology also represents an attempt to push out some residents and bring in a different tenant mix. Indeed, management spokesman Chris Santarelli said the company is pursuing “cutting-edge technology” like this at all of its properties, and that it’s engaged a leading security vendor that will handle upgrades and ensure that data collected is encrypted and never exposed to third parties.

The Guardian reports that because the buildings in question are governed by New York rent-stabilization rules, a change like this to bring in the face recognition cameras must be approved by the state. The request for permission to use the technology here is the first such case the state’s department of homes and community renewal has received, and it’s still under review.

Alvaro Bedoya, founding director of the Center on Privacy & Technology at Georgetown Law, told the newspaper the concern with this technology is that it completely alters peoples’ fundamental attitudes about privacy. When you log on to the web, Bedoya explains, you kind of expect your actions are being tracked in various ways. “In public, in real life, most people still think they can be a face in the crowd,” Bedoya continues. “And up until the deployment of facial recognition technology, they were right … This lets people be tracked in the real world like they are online, and I think that is a pretty basic invasion into our lives.”