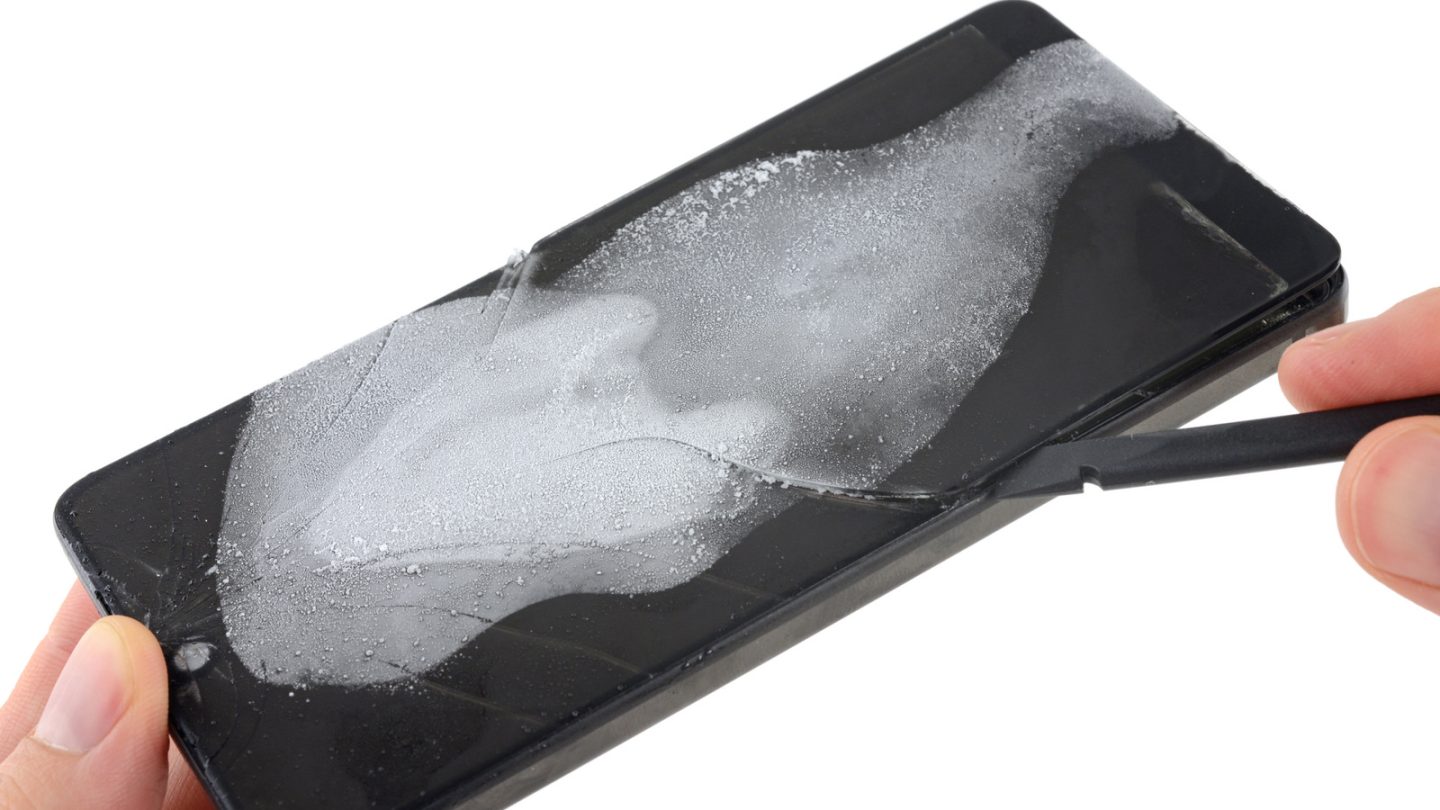 After lying to customers about the ship date and then phishing them, Essential is finally shipping its eponymous smartphone to people who ordered it months ago. So, is the wait worth it?

Not according to legendary gadget destroyers iFixit.

The company has done one of its patented teardowns on the Essential phone, and let’s just say it’s not pretty. The engineers described it as a “hot mess” with “pick-and-choose, randomly layered components, overuse of adhesive, and miserable modularity,” and they couldn’t even get it apart without breaking the screen. That’s rare, and basically makes the phone unrepairable if you break or damage anything at all.

Inside, things get worse. All the components are buried under yet another shield, making them that little bit more difficult to get to, and even simple things like the battery are glued in place. Worse, the USB-C connector — the component most likely to get worn out — is soldered directly to the board, making it challenging to replace if it goes bust.

The phone gets an exciting 1 out of 10 for repairability, iFixit‘s lowest score and an indicator that if anything goes wrong, you’re out of luck. Normally, you can take most high-end phones to local repair shops to get the screen and camera swapped out if anything goes wrong with those components. But with the Essential phone, you’re probably better off pitching it into the nearest body of water and buying any other phone, like you should’ve done in the first place.