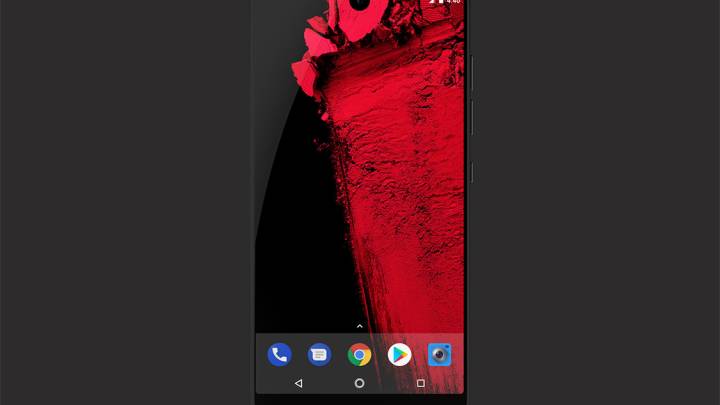 But die-hard Android enthusiasts and tech fans already know that Essential is Andy Rubin’s hardware company that launched an all-screen smartphone with a notch last year before Apple’s iPhone X. That Android handset failed to get any traction, and it looks like Rubin and Co. are looking for a way out.

Rubin, of course, is the creator of Android, but he hasn’t been involved with Google’s mobile operating system for years now. His startup is now seeking to sell the entire business, according to Bloomberg’s findings.

The company reportedly canceled the development of a new smartphone, the report says, and it’s looking to sell itself. Apparently, Credit Suisse is advising on a sale, and there’s at least one suitor interested in Essential’s business.

The company last year raised some $300 million in funding from several investors, including Amazon, Foxconn, and Tencent, and it was valued between $900 million and $1 billion last summer.

The company hasn’t made a decision, but a sale would include the entire company, all its patents, all its past and future products, and all the engineers.

Essential did not confirm the sale talks, but Rubin posted this response on Twitter:

We always have multiple products in development at the same time, and we embrace canceling some in favor of the ones we think will be bigger hits. We are putting all of our efforts towards our future, game-changing products, which include mobile and home products.

He addressed the matter in an email to employees on Thursday, which The Information obtained.

Rubin said that “no one (including me at this moment) knows what the best thing for the company will be,” adding that the company is working with bankers to raise money, and acquisition discussions are taking place.

Rubin said that Essential isn’t shutting down, but complained about the Bloomberg article saying that it “will not position us well for optimizing” the fundraising effort. “I’m going to focus on winning and not whining,” he added, though, technically, he did whine about Bloomberg’s piece.