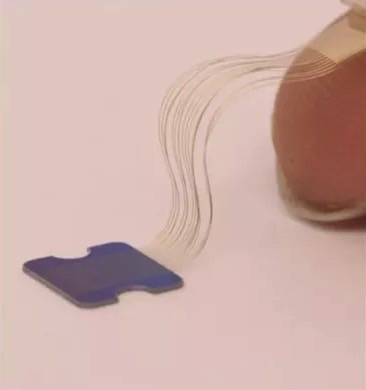 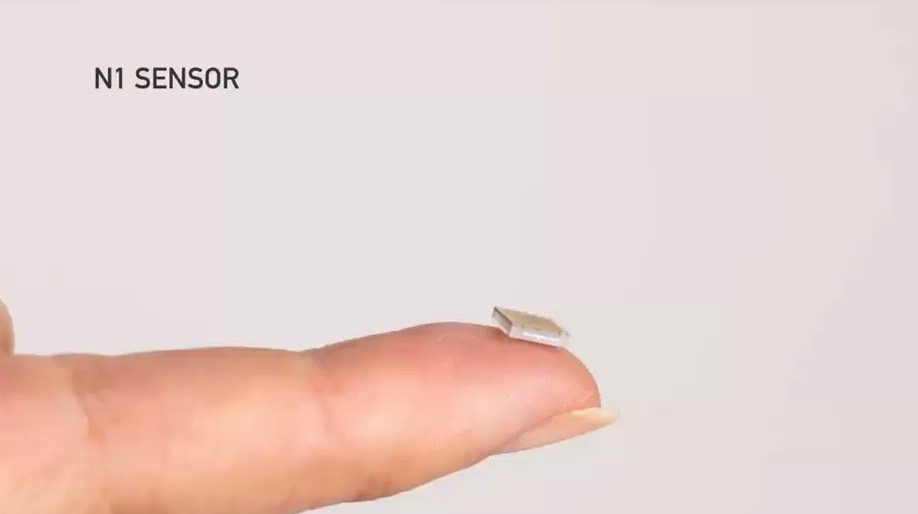 Tweet
Samsung’s Galaxy Fold 2 may launch in 2020, even with the original still MIA