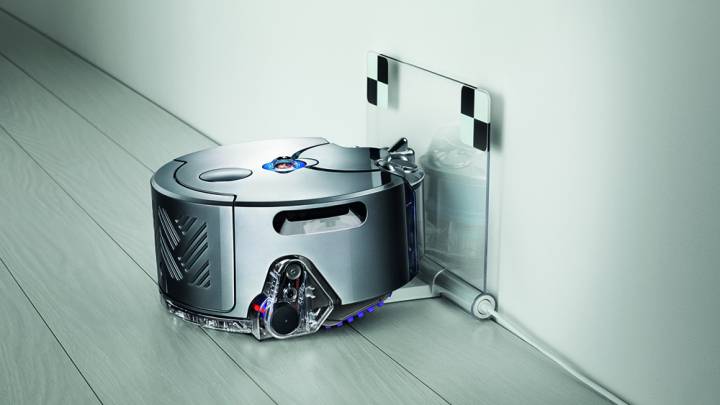 You’ve seen Dyson products around, and you may even own or crave some of them — or you may hate the company and what it stands for. Whatever your attitude towards Dyson until now, prepared to be surprised: the company is making an electric vehicle of its own which it plans to launch by 2020.

In a surprising announcement that doesn’t share too many details about the company’s plans, James Dyson confirmed to employees and the world something that few people suspected: That an electric car is in the making with plans to hit stores in 2020.

James Dyson just announced to @Dyson employees that we’ve begun work on a battery electric vehicle, due to launch in 2020. pic.twitter.com/yUZNvIsYIi

James Dyson explained in a press announcement that contains too much fluff for our taste that the Dyson electric car division is currently at over 400 strong and it’s recruiting aggressively. Dyson is committed to investing £2 billion in the project. That’s a lot of money from a company that knows nothing about making cars.

However, there’s no denying that Dyson does know technology, at least when it comes to vacuums, HVACs, and robots. And it probably knows electric motors too. But we’ll just have to wait and see if making an electric car by 2020 is feasible. Just look at Tesla’s bold production goals, and you’ll understand our concerns.

We have so many questions about this confirmed Dyson project, but the company or its leader aren’t saying anything else at this time.

And I can’t but wonder how many Teslas will a Dyson car cost. You know, because money.