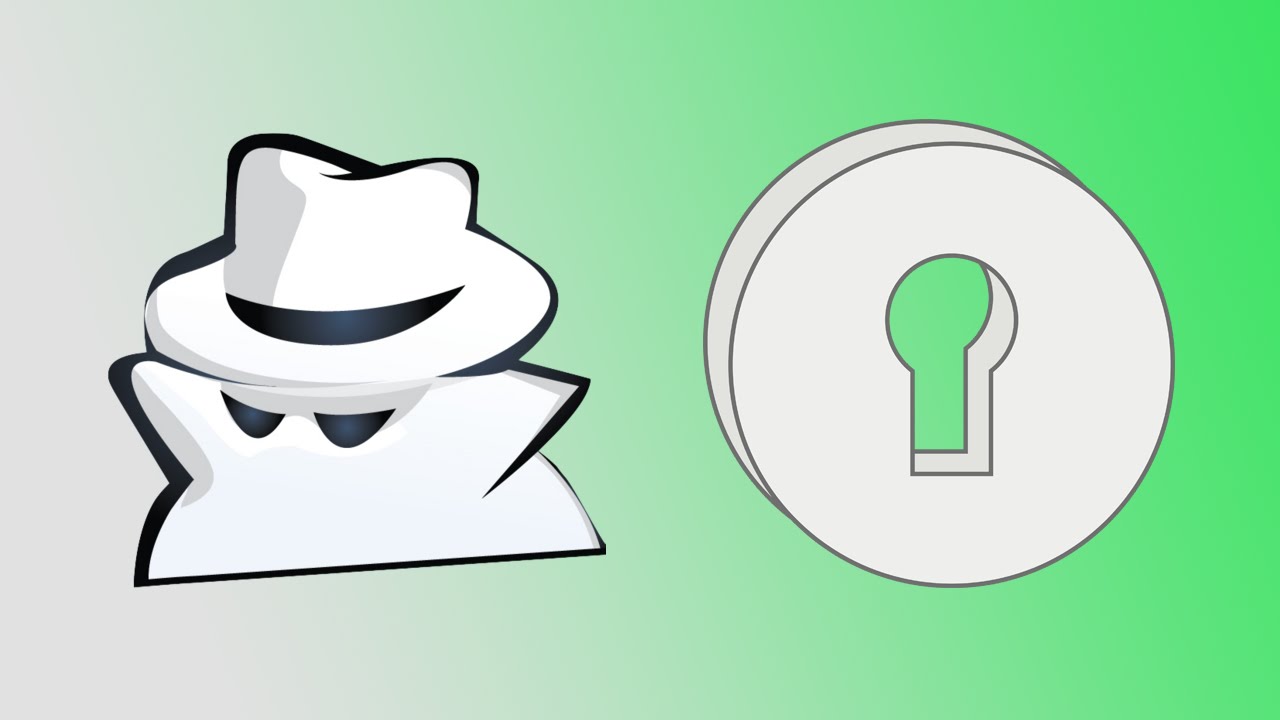 There’s not many things you need to use an incognito browser window for, and let’s just say you probably don’t want anyone to walk in while you’re doing them. You could manually lock the door yourself, but that’s pretty 2007. Instead, how about a door that locks itself?

That’s exactly what Mike, CEO of the Useless Duck Company, has made. He has fashioned an Arduino-powered door bolt that locks itself whenever you open an incognito browser window. Always nice when a computer gives you a helping hand.

Mike’s PC is hooked up to an Arduino-controlled, servo-powered lock. A small program constantly scans the open browser windows on his computer, and if it spots an incognito window, it locks the door.

Compared to some of the other smart locks on the market, it’s a little short on features and rough on design. The August smart lock, for example, requires minimal installation and opens using a phone app.

The Arduino lock requires some soldering and coding skills, looks like a hacked-on device straight out of Home Alone, and has no iOS or Android compatibility. But I think those things are a small price to pay for ultimate peace of mind when, uh, shopping for a gift for your significant other.