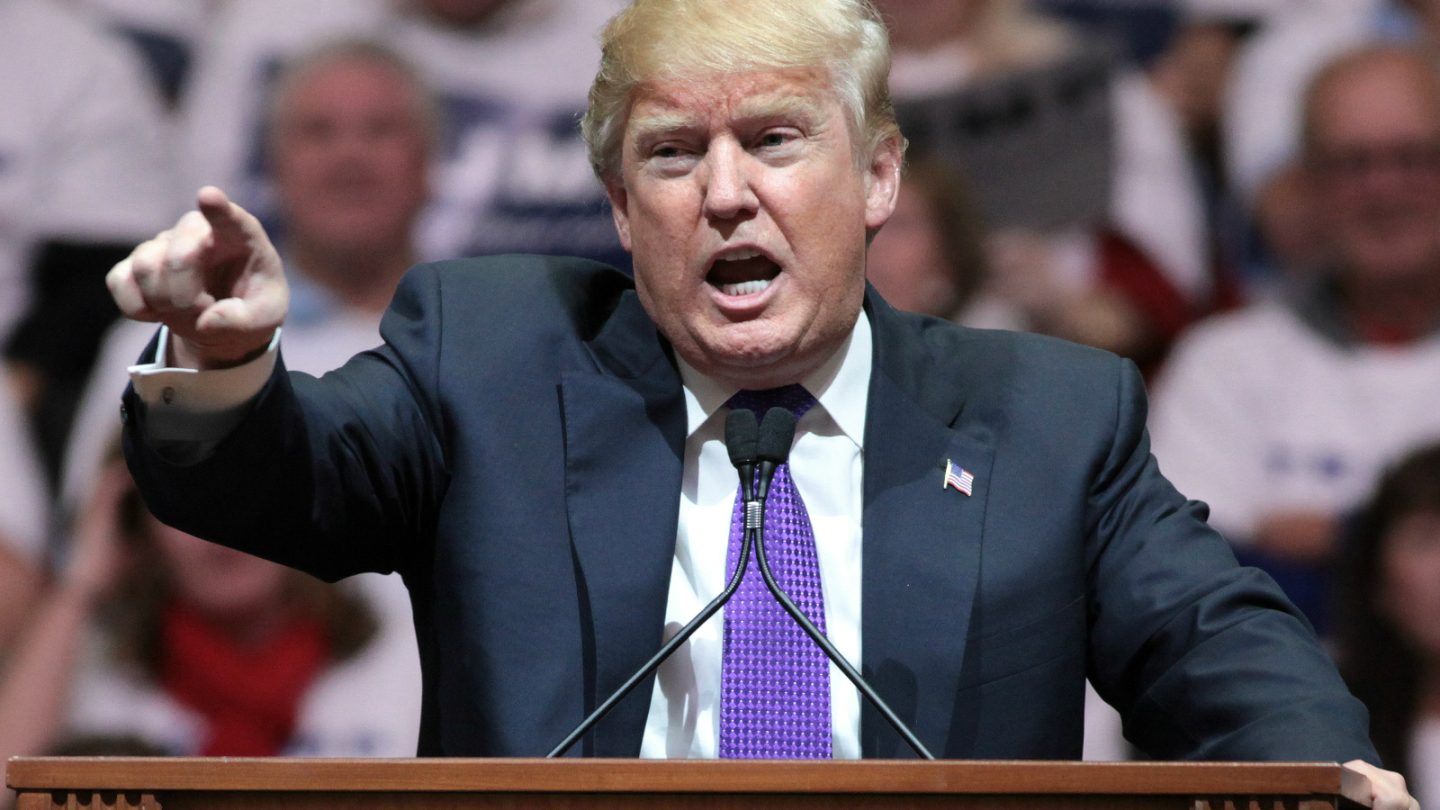 A few days ago, we learned that Donald Trump had to abandon his Android phone for a more secure device that fits his new office. But a new report reveals that an old Android handset still sits by his side, acting as the president’s personal tweeting machine, in spite of protests from his own advisors. That’s quite a security risk given that Android is a constant target for malware makers and that some governments out there would be inclined to use Android malware against their opponents.

How old is his Android phone? Reports claim it’s a Galaxy S3 that was first sold in 2012. The phone is so old that it’s not receiving any new security updates, let alone major Android releases.

In a report about Trump’s first days at the White House, The New York Times casually let it slip that Trump’s relying on TV and his old Android phone to kill boredom.

“Mr. Trump’s wife, Melania, went back to New York on Sunday night with their 10-year-old son, Barron, and so Mr. Trump has the television — and his old, unsecured Android phone, to the protests of some of his aides — to keep him company,” The Times wrote.

According to Gizmodo, Trump’s personal Android phone has been identified to be a Galaxy S3, which was believed to be his primary tweeting device. Maybe the president should consider getting something newer.

Now, whenever we talk about malware, we tell you that while the threat is real, it’s also something of a non-issue for tech-savvy users who know better than to click on suspicious links or install apps from untrusted sources.

Trump may say otherwise, but he’s far from being a tech-savvy user. He’s yet to convince us that he know his cyber. A determined attacker posing as an Android follower might find a way to get access to that phone and turn it into a device that would spy on everything the user does. It can, and does happen. And we know that politicians and their aides are not hackproof. Just ask a certain Democratic party.

The more Trump uses the phone, the more likely someone will try to somehow target it — let’s just hope that at least it’s configured to only work on the White House’s Wi-Fi. The Times even noted that Trump can go “for days without breathing in fresh outside air,” suggesting that Trump, “who does not read books” be spending a lot of time by himself when he’s not working, immersing himself in activities like watching TV and tweeting. This is his most recent one:

To conclude, it would appear that, just like Trump, his Android phone might be old and insecure. But at least one of these two problems can be fixed. Someone just has to remove that handset from his hands.